Prevent Pulpy Kidney in your herd 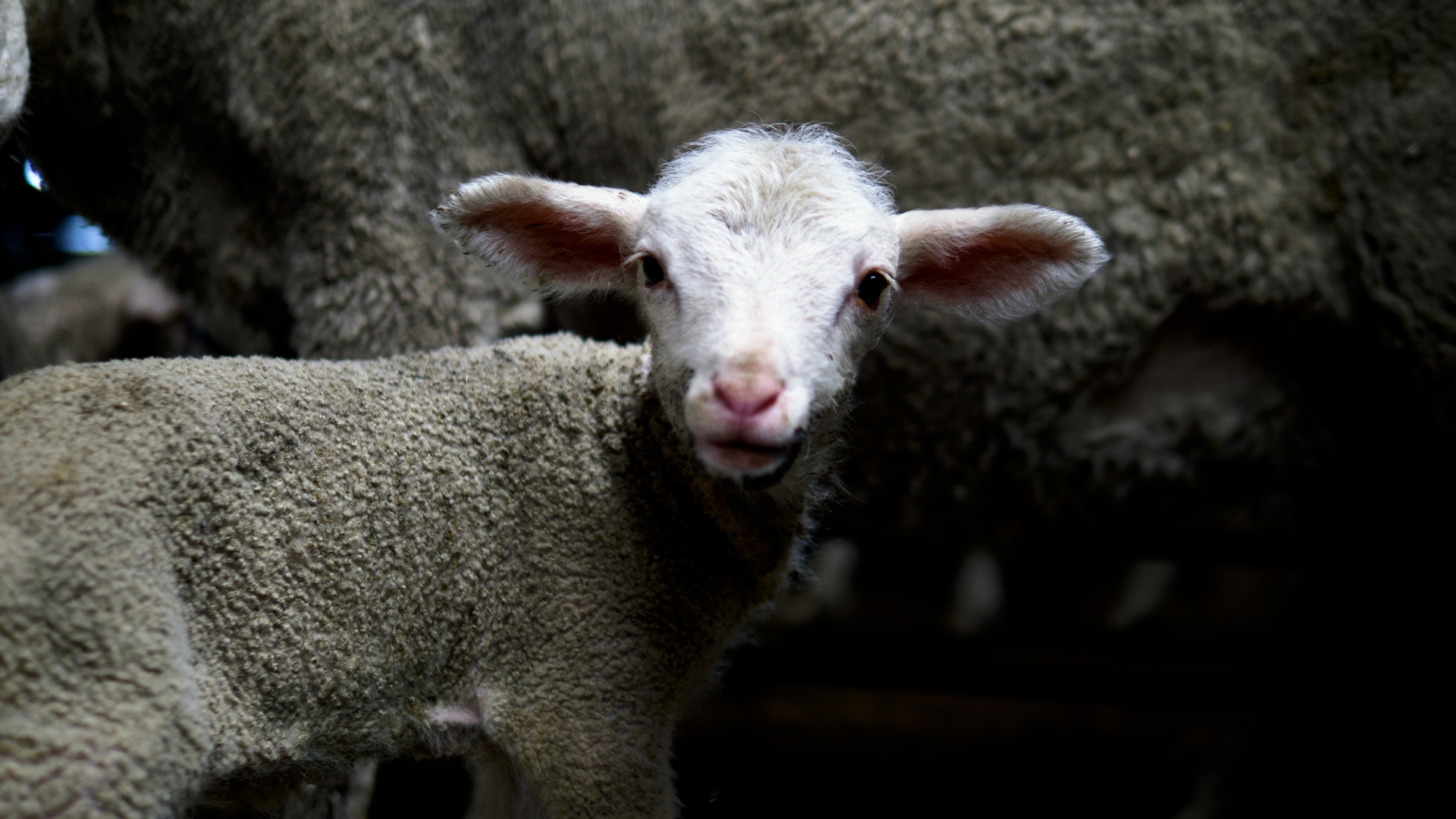 There are many reasons for sudden death in sheep, of which Pulpy Kidney is one of the most common. This can be contracted by sheep of any age, but are most prevalent in lambs aged three weeks to six months, or between the ages of six and twelve months. Though Pulpy Kidney can occur in cattle too, it is not as common. When it does occur in goats, it can cause chronic stomach upset which causes the goat to die or lead to emaciation.

“The disease is caused by the epsilon toxin of the Clostridium perfringens type D bacterium, which normally occurs in the intestinal tract of sheep and goats. Under certain conditions, the bacteria can suddenly multiply,” says veterinarian, Dr Faffa Malan.

The biggest cause for Pulpy Kidney according to Dr Faffa Malan is the fact that sheep are suddenly moved from poor grasslands to exceptionally good grazing such as lucerne, green wheat and green oats. “It is also common when they are switched to a diet that is very rich in protein. The animals overeat, which is why it is often called the overeating disease,” he adds.

“This toxin increases the permeability of the wall of the digestive tract, which enables the toxin to be easily absorbed by the body. The toxin damages the cells of the blood vessels and increases their permeability. In this way, the kidneys are affected and can lead to brain dysfunction, which in turn can lead to dysfunction in the nervous system,” says Dr Faffa Malan.

“For example, the animals will fall behind in the herd and appear listless. They can be depressed and oversensitive and refuse to eat. Their joints are weak and uncoordinated, they grind on their teeth and make kicking movements when lying down. They may also have mild diarrhoea. Sick goats can make a blowing sound due to their level of pain,” Dr Malan adds.

It is difficult to make the correct diagnosis because many other diseases can also lead to sudden deaths in a herd, such as jaundice, gastritis, blood intestine, and pasteurellosis to name a few. To ensure that you make the correct diagnosis, consult a veterinarian as soon as possible after the death of the animal has been discovered. He or she will do a post-mortem to determine which steps the producer should take.

Dr Malan suggests the following in the case of an outbreak on your farm: