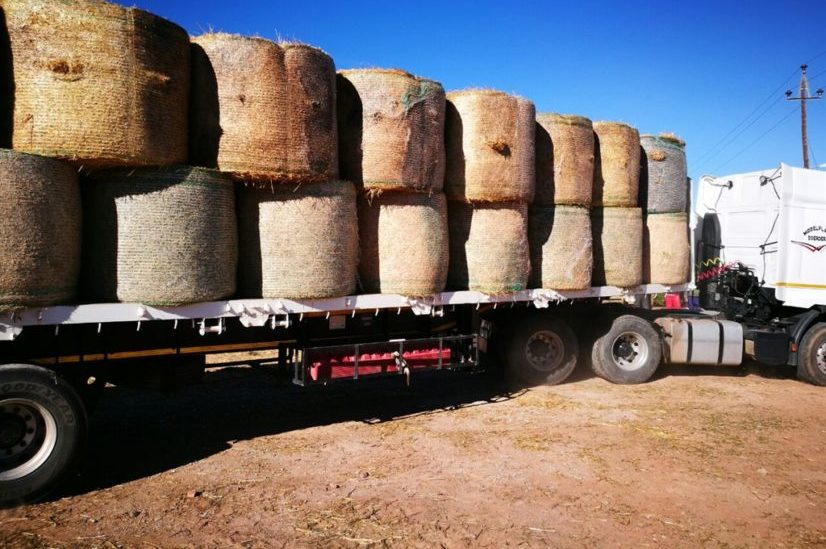 According to The South African, Burre Burger started his project: Droogte Hulp (met Burre Burger) in March this year, since then, the program has grown massively as farmers and residents across the province share their stories.

The Facebook group with that name has over 15 000 members with farmers across the Northern Cape. Burre was the man to help them.

We’re now days away from November and Burre’s project has delivered over 400 trucks of goods to multiple towns. For Burre, providing drought relief came after a life-changing car accident.

Burre’s deliveries began with organising water trucks to Calvinia and Loeriesfontein, a town badly affected. Burre spoke to us at length about his project so far.

Fundraising began in earnest, dances were organised, a bank account was set up and the word began to spread: Help Burre and his team help the farmers. 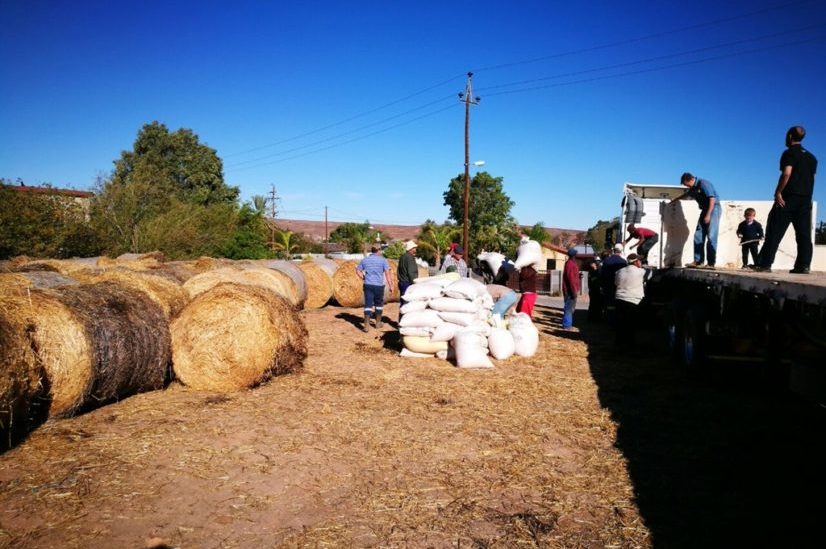 The people clearly answered the call as Burre says over R10.7 million rand has already been spent on renting trucks and buying the products for delivery. Toyota even joined as a sponsor and donated a bakkie to help with the transportation.

It costs R22 000 to transport one load of feed across the province, while there have been many donations of fodder, Burre says it costs around R100 000 to purchase and deliver loose maize.