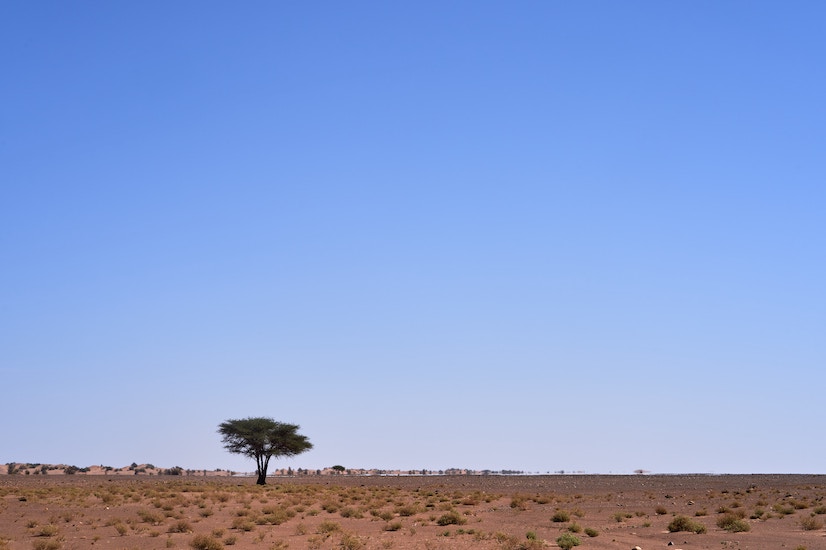 A relatively unknown fungus, accidentally found growing on an Acacia tree in the Northern Cape, has emerged as a voracious wood-munching organism with enormous potential in industries based on renewable resources.

In the age of biotechnology, biofuels and the usage of renewable raw materials, this is an important fungus to take note of, says Prof Alf Botha, a microbiologist in the Department of Microbiology at Stellenbosch University.

Over the past 25 years, there has been a number of reports on the ability of species in the Coniochaeta genus to rapidly degrade lignocellulose into fermentable simple sugars. But thus far Prof Botha’s lab is the only one to be working on C. pulveracea.

The work started in 2011, when he quite randomly snapped a brittle twig, covered in lichen, from a decaying Acacia tree. At the time, he was holidaying with family on a farm in the Northern Cape. “At the time we were looking for fungi and yeasts that can break down wood, so I knew this was something special when I decided to keep the twig,” he explains. But to date, despite numerous attempts, they have not been able to find it again…