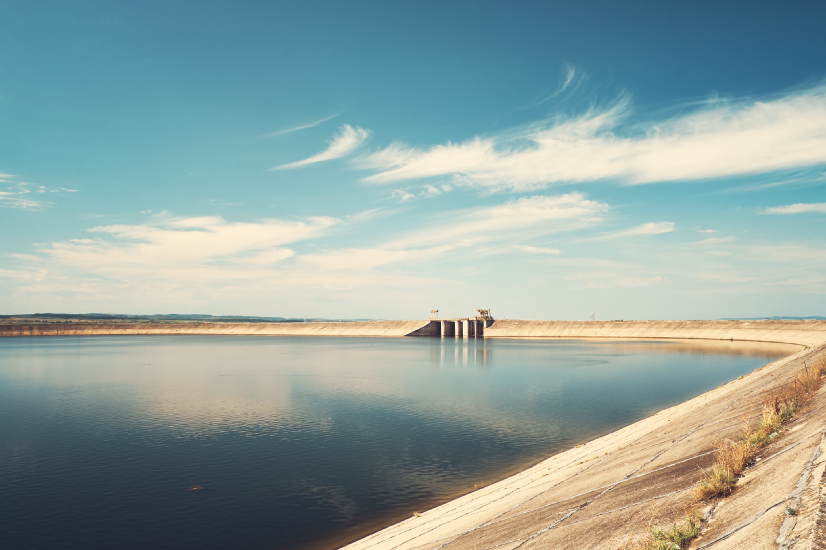 The Bulk Water Supply Project in Pampierstad that was undertaken in 2013 is reported to be 90% complete. The project will benefit communities of both North West and the Northern Cape. The communities have been supplied by water from the Northern Cape through co-operation between the Water Services Authority of the Phokwane Municipality and the Dr Ruth Mompati District Municipality.

According to a communication from the Phokwane Municipality, there was a dire shortage of water in the area and the upgrading of the bulk water supply was urgently needed. The areas around Pampier­stad, Sakhile and Phatsima will benefit from the reservoir that is being built in Upper Majeakgoro. Kgalalelo Letshabo, the communications Officer at Phokwane Municipality, says that the project is being funded through the Municipal Infrastructure Grant (MIG) and that the tender for it has been awarded to KMSD Consulting Engineers.