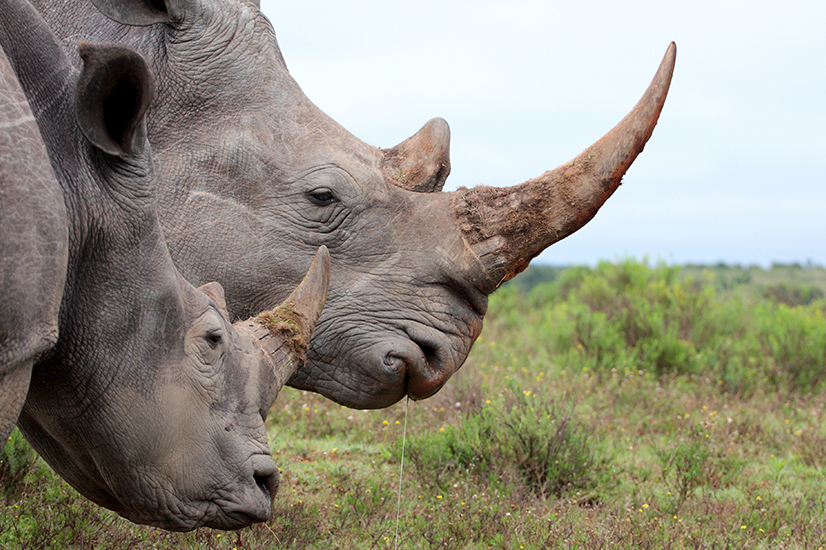 For the first time in 100 years the wild tiger population has risen. It’s a success story viewed as a beacon of hope by South Africa’s rhino conservationists in their fight to combat the wiping out of the species. Last year alone 1,175 rhinos were killed by poachers in South Africa.

The triumph of international tiger conservation efforts comes in the face of the additional challenges of deforestation and human wildlife conflict. The poaching and illegal trade of tiger parts led to the endangerment of the species to the point of near extinction.

But this year, for the first time in a century, the number of wild tigers has increased. There are suddenly more tigers in India, Nepal and Russia, according to WWF census data released recently. This positive advance in the Asian big cat’s plight is now a story of hope for the African rhinoceros.