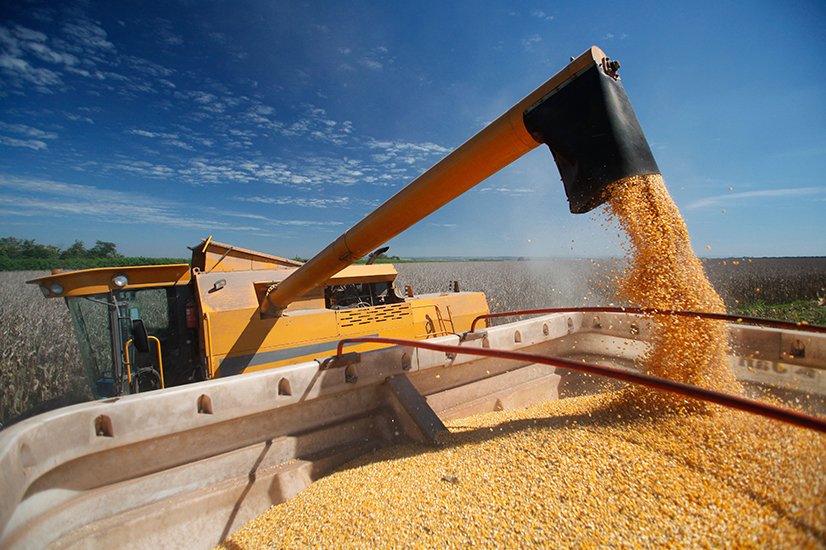 South Africa imported the most corn in 11 years and for the for the first time from Paraguay, as the nation are still plagued by the drought.

South African Grain Information Service confirmed that South Africa imported a total of 93 188 metric tons of yellow corn in the week through to 21 November, from countries including Paraguay and Brazil. This is the biggest influx of its kind, as yellow maize are primarily used as animal feed.

South Africa also became one of the biggest maize importers this season, after the country have been struggling to cope with the El Niño weather pattern which caused one of the worst droughts in over 20 years.

The Grain & Oilseeds Supply & Demand Estimates Committee expects that the nation will have to import 900 000 tons of yellow corn until April 2016, while Grain SA estimates it to be 750 000 tons.

“It’s not an easy season, it’s a typical weather market,” Andrew Fletcher, an independent trader said. “Given the late start to the planting season, supplies of early deliveries are limited, so imports are going to be needed at this time, especially given the rain uncertainty we have now.”