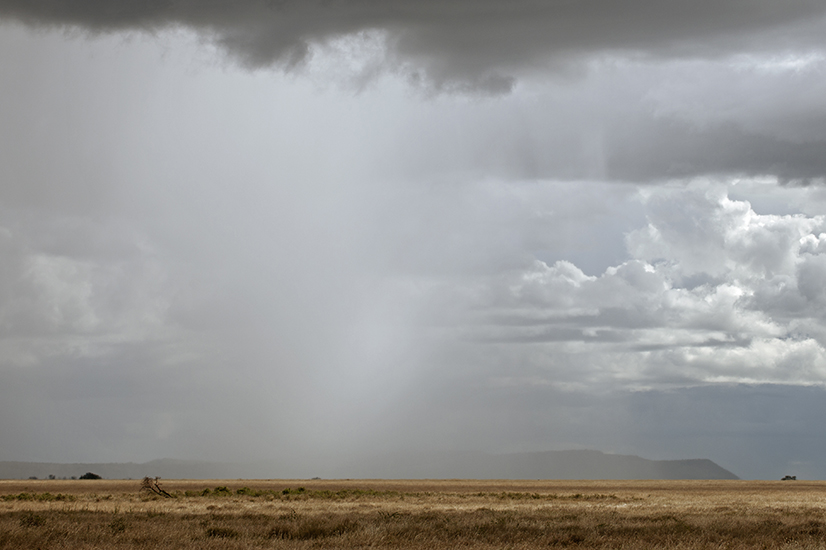 SA is likely to experience above-normal rainfall towards the mid-summer season, according to the SA Weather Service’s monthly report, which provides a five-month view. “However, the uncertainty level remains fairly high with a marginal confidence since most of those climate systems that govern our region are not clearly manifested in favour of the forecast’s expectation,” said forecaster Cobus Olivier in a statement.

The above-average rainfall will be a welcome relief to the agricultural sector, the output of which contracted for the sixth straight quarter in the second quarter, as it reeled from the after-effects of the drought that affected food production. Farmers are gearing up for a new planting session, which runs between October and December. Hot and dry conditions over the past season adversely affected production of summer crops, including maize and soybeans.