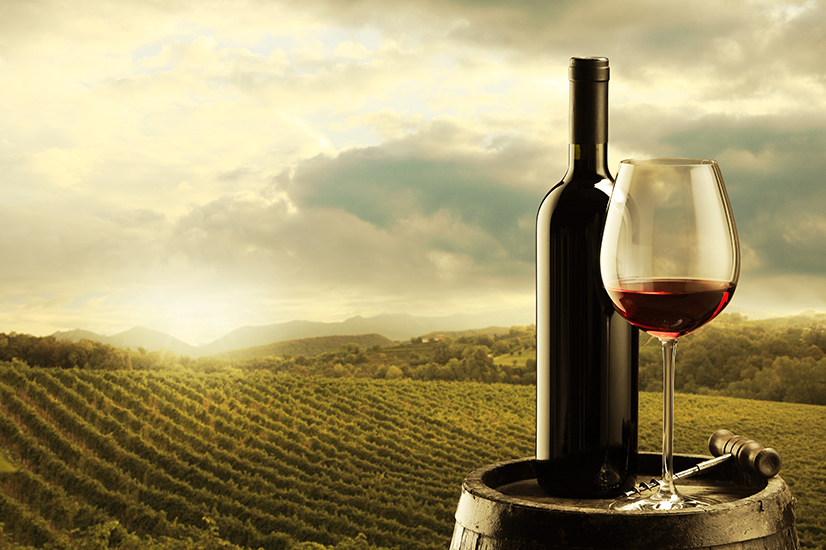 South Africa’s market share in China grew from 2% to 4%, in the first half of 2015 and commentators dubbed this ‘as the surprise of the year’.

According to figures from September 2015, China is South Africa’s sixth-largest export market for wines accounting for just under 9 million liters. SA’s wines markets are mainly concentrated in the United Kingdom, Germany, Russia, Sweden and France.

VinPro reports that the country’s exports increased by around 58%.

South Africa’s wines are also becoming more popular in less traditional countries such as China, which is great news for SA.