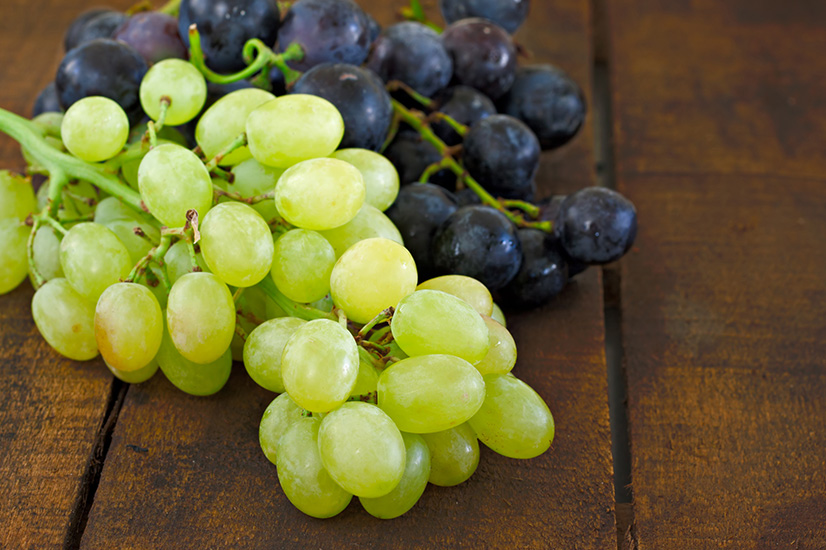 The South African Table Grape Industry (SATI) released the 1st Crop Estimate for the 2016/17 table grape season that has just started, with a normal crop estimated to be between 61,1 million and 63 million cartons. The early production regions started packing, one week earlier than the previous 2015/16 season; the Northern Provinces Region had a good start to the new season.

It is expected that the Orange River Region will have a slower start to the season with early volumes slightly lower compared to the same period last year. The region however foresees that a normal pack out will continue after the slow start.

However, it is unclear what effect the exceptionally dry and warm weather of the previous season will have on the new crop. Furthermore the grip of the worst drought in decades seems to persist in some areas, which could also have an adverse effect on the crop.