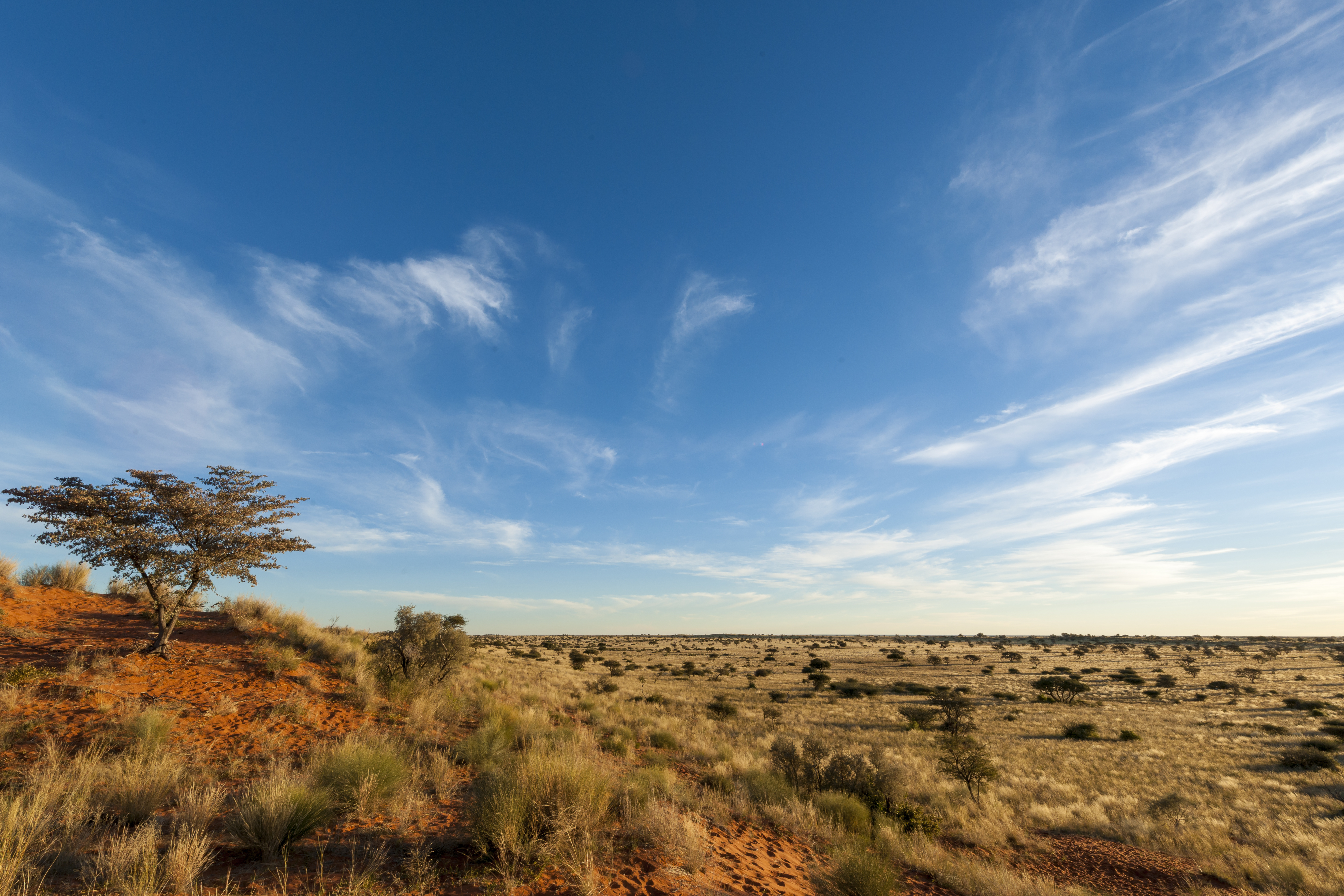 “It was a new day in Africa that after the few times that Africa was called a dark continent, now that seemed to be working to its advantage”

MORE than R420 million has been spent on local contractors through the construction of KAT-7 and MeerKAT in the Northern Cape.

This emerged during a recent briefing by the Department of Higher Education, Science and Technology on the Square Kilometre Array (SKA) Telescope and MeerKAT projects situated in the Northern Cape.

During the briefing, a parliamentary committee heard that the projects had yielded great economic benefits for the town of Carnarvon.

SKA is located in three sites with headquarters in Manchester, South Africa and Australia and will be managed through an inter-governmental organisation.

Rob Adam, managing director at SARAO, said that on the data and computing issues, one of the questions under consideration was the location of the data centre – whether to put it in the Northern Cape or the Western Cape.

Read more on the DFA.com