South Africa expects to boost its raisin exports by 8% 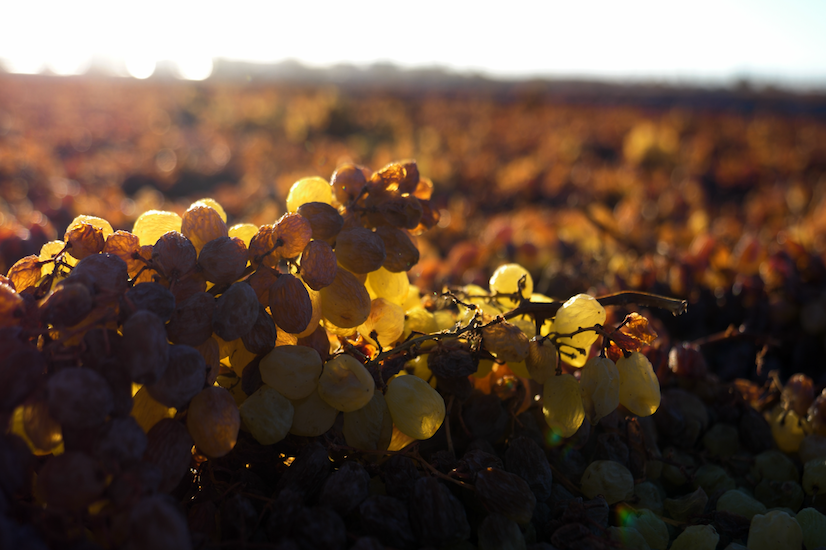 South Africa expects to boost its raisin exports by 8% to 64 600t in the 2019/2020 marketing year. It has gone up from 59 000t in 2018/2019 due to higher production and working toward supplying a growing global demand for the product, stated Ferdie Botha, the general manager at Raisins South Africa.

Of the estimated 1 000 growers that the organisation represented, 90% of this annual production was accounted for by growers in the Orange River region in the Northern Cape, while the other 10% came from the Olifants River region in the Western Cape.

After a study was done in 2019 to investigate the market potential of South African raisin exports, it was determined that the UK dried fruit market presented a good opportunity.

South Africa is now looking at increasing the production of raisins to 100 000t within the next five years, as the new plantings come into production and the sector works toward a greater continuity of supply. About 12 000ha of different varieties were planted in the Orange River region, including those of Merbein, Selma Pete and Sultana, said Botha.

The South African raisin industry is now looking to increase exports to the UK and other Asian countries, including China and Japan after producing a record crop of 75 000t. South Africa currently accounts for 5% of Britain’s raisin imports, with healthy snacking being a UK sales channel with great growth potential.

The harvest season which started in January has however been closed off earlier this month due to unusually high levels of rain in certain parts of the Northern Cape including areas like Upington, Kanoneiland, Groblershoop, and Keimoes. This means that the expected 81 000t for the 2019/2020 season is likely to drop down to 78 000t.

Botha added that South African producers are now all becoming SA-GAP-accredited, an offshoot of the GlobalGAP certification, in order to be in good standing with international requirements by focusing on traceability, high product quality, chemical controls and consistency of supply.