South African and American trade relations back on track 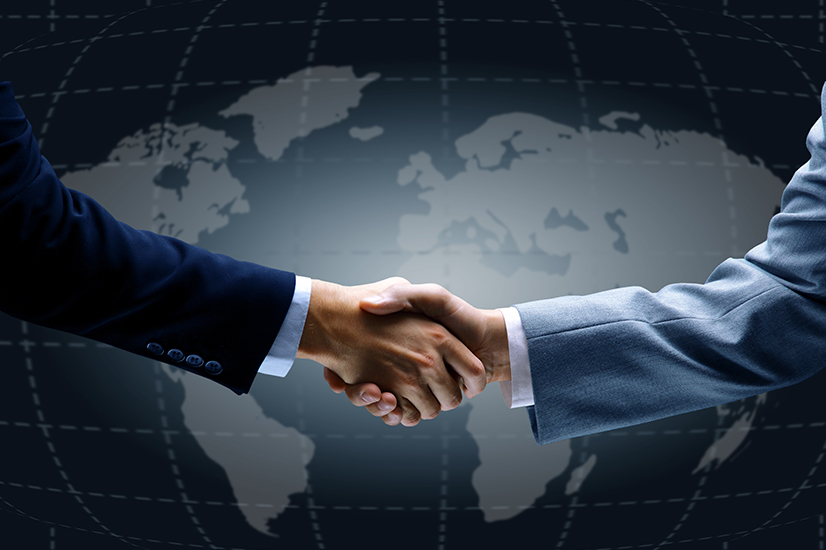 Exportation of poultry and meat by America to South Africa, has been declining in the past fifteen years due to health concerns, but it seems that American pork and meat is once again welcome in South Africa.

Sanitary Requirements by South African authorities have been a major stumbling block for poultry- and meat exportation relations between South Africa and America, but it seems that the two countries have agreed to let trade continue.

On 6 January 2016 key areas related to the importation of poultry, beef and pork from the US to South Africa were concluded at a meeting and the two countries have agreed to continue their long history of trans-Atlantic exportation.

This is welcome news for the farmers of America and also South Africa, because this choice avoids the potential that AGOA carried to sour overall relations between South Africa and America. South Africa needs solid international relations, because international help is crucial for the natural disaster that the country is facing.

South Africa has agreed to some of America’s terms and vice versa. It’s welcome news that negotiations have taken place.