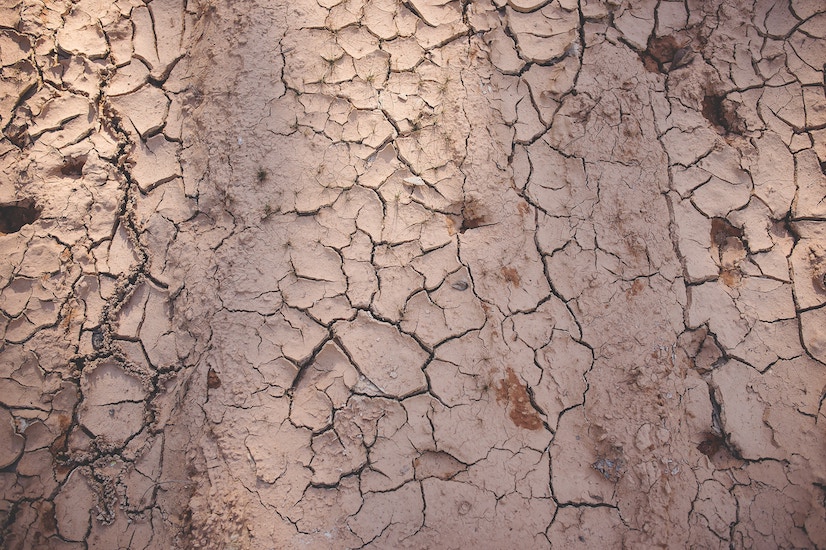 “Because of the drought, the farmers had to remove orchards or vineyards to save what they could using the limited resources that were available.”

Trees bearing soft fruit, such as apples, pears and oranges, as well as table and wine grapes, take three to five years to reach maturity and, therefore, be of fruit- bearing age, he adds.

Rabie also mentions that the rebuilding of livestock herds relies on the condition of the fields in which they graze, which could take a number of years to reach the carrying capacity to support large herds.

However, this recovery is only possible in a best-case scenario where there is significant rainfall over the next three years, he says, adding that, “for the Western Cape, the message from government is that these prolonged dry spells are what is going to be referred to as the new normal and obviously the agriculture sector needs to prepare for that”, he cautions.

The Food and Agricultural Organisation of the United Nations defines CSA as “agriculture that sustainably increases productivity, enhances resilience, reduces or removes greenhouse-gas emissions where possible, and enhances achievement of national food security and development goals”.

A major aspect of CSA is precision farming – “having a very clear understanding of the conditions of your particular farm”, says Rabie. Technological resources, such as satellite imagery, surveys and monitoring probes, can assist farmers with not only precision farming but also their main challenges of water use, efficiencies and crop yields.

Precision farming enables farmers to implement new irrigation systems that provide water for crops at the right time and in the right amount, which can have a major, positive impact on water use, Rabie explains.

“The requirement to ensure that water use is done properly requires metering and measurement – which have only recently been given the required attention,” Rabie highlights. The drought has highlighted that farmers need to manage their water and to do so, they need to measure, meter and plan accordingly, he notes.

Farmers can also implement conservation farming techniques, which entails that there is little or no tilling of the soil, with soil cover throughout the year with either live plants or humus, and then crop rotation. “Where conservation farming has been applied successfully, indications are that farmers save enormously on water consumption and effective water use,” Rabie highlights.

Farmers can also use simple farm management techniques, such as selecting the right crops or farming techniques for the region in which they are farming.

“The main issue is efficiency, and that is the best way to deal with the new normal. This means farmers getting the right yields, planting the right crops and using water most beneficially,” Rabie maintains.

Although there is an emphasis on new technology, which can assist with energy requirements, as it can assist with power generation should there be a disruption, he notes adding that technology is expensive and not all farmers can afford it.

However, Rabie says the future of farming is “rosy”, as local farmers “are some of the least subsidised in the world and, as a result, are extremely efficient”. South Africa has a growing population which will need to be fed; therefore, the agriculture industry needs to be expanded and expanding the historically disadvantaged farming sector is essential, by focusing on the emerging small farming sector, he concludes.