Why South Africa’s Agriculture Is Poised For A Better Year 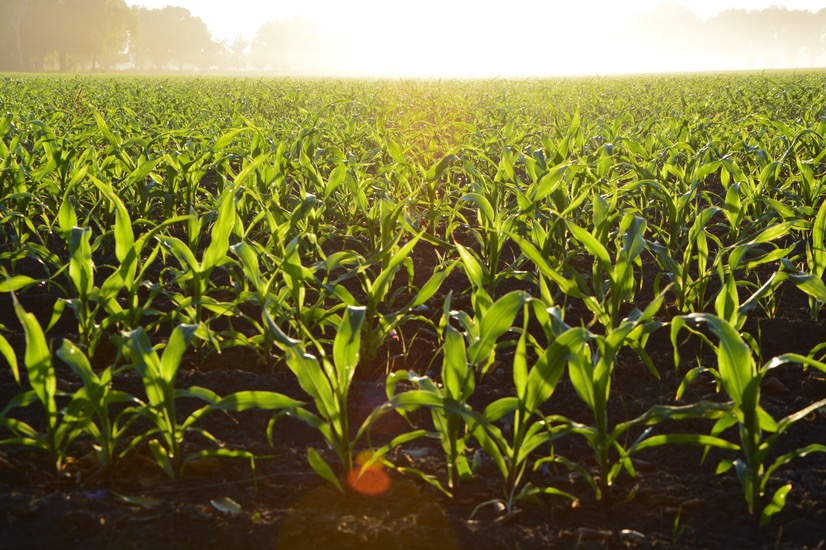 Agriculture plays a crucial role in the broader economy, constituting about 6 percent of South Africa’s total labour force. This is double that of the noisiest industry, mining, and almost at par with the transport industry. The recent Quarterly Labour Force Survey from Statistics South Africa revealed that employment in the agricultural sector grew 4 percent, or 38,000 jobs, in the fourth quarter of 2016, from the previous quarter, putting the sector’s total labour force at 919,000.