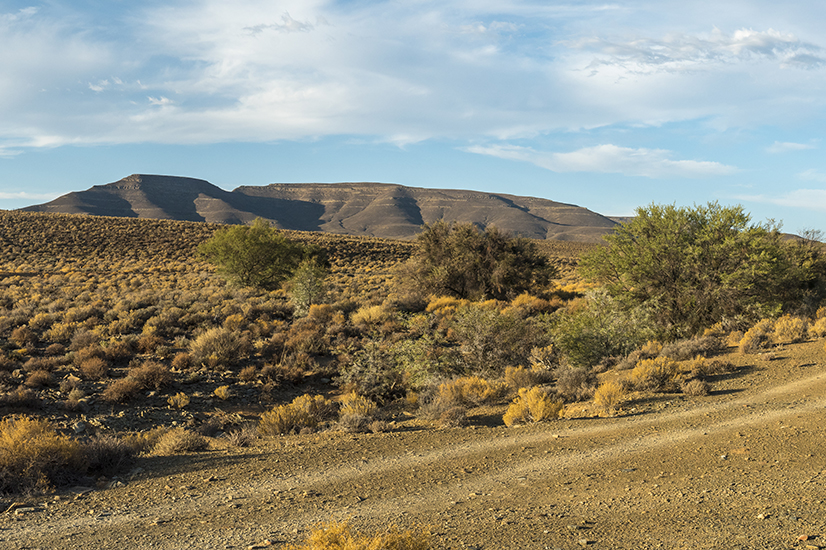 The Department of Science and Technology recently announced that it plans to restrict the use of certain radio frequency spectrum and certain radio activities in areas that it deems to be “advantageous to astronomy”.

The “dead-zone” will be situated entirely in the Karoo in the Northern Cape where construction on the South African portion of the Square Kilometre Array (SKA) is expected to begin in 2019.

Speaking to BusinessTech, a department spokesperson explained that the decision was made to restrict certain frequencies as radio communication transmissions and electromagnetic radiation may interfere with the reception of cosmic signals if not managed correctly.

“Hence, the Astronomy Geographic Advantage (AGA) Act requires the Minister to promulgate the regulations that will prohibit and restrict the use of certain radio frequency spectrum within the declared Karoo Central Astronomy Advantage Areas,” he said.

He explained that the entirety of the Northern Cape Province (excluding Sol Plaatje Municipality), was declared by the minister as an Astronomy Advantage Area (AAA) on the 5th of February 2009 in terms of the AGA Act because it has features suitable for Astronomy and related scientific activities.

The department said that radio and television reception will not be affected by the KCAAA regulation.

This is because FM radio signal use frequencies outside spectrum bands of MeerKAT and SKA telescope, whereas alternative solutions were provided for television viewing.

“The Department of Communication already provided local communities with subsidised satellite Set-Top-Box decoders and terrestrial television transmitters were switched-off on the 28 October 2016 as part of the national broadcasting digital migration,” it said.

The department said that cellphone reception in towns within the declared KCAAA will not be affected, while the cellphone signal strength will decrease in the territory where each telescope receiver and farmhouses are very close to the telescope will be affected.

“Before any change is made to the cell phone signal alternative solutions will be provided for high-speed broadband internet connectivity and mobile voice communications service,” it said.

A number of farmers had previously voiced concerns about the dead-zone, reports Nature.com, with concerns primarily focusing on what the decreased signal will do to the local economy.

The report also notes that the affected areas are larger than expected, with six towns falling under the dead-zone.

The department indicated that the regulations will become operational on a date determined by the Minister before the end of the 2018 calendar year.

From one year after the date that these regulations become operational, no licensee or license-exempt operator shall use or continue to use the radio spectrum from 100 MHz to 25.5 GHz unless the management authority has considered possible radio frequency interference.

In enforcing these regulations, the department said that it would use a “Smart Regulation Pyramid” that embraces flexibility and innovation through multiple policy instruments to produce better regulatory environment using different networks of regulatory strategies.

“The regulations of the KCAAA identifies an appropriate level of fines for each type of offence,” it said.

“Compliance is not from command-and-control structures, but nurtured by collaboration, decentralisation, and empowerment of small groups and the human spirit.

“Self-regulation is encouraged through self-generated thoughts, feelings and actions that are planned and cyclically adapted to attain necessary goals of highly specific strategies to preserve and protect areas in South Africa uniquely suited for radio astronomy.”