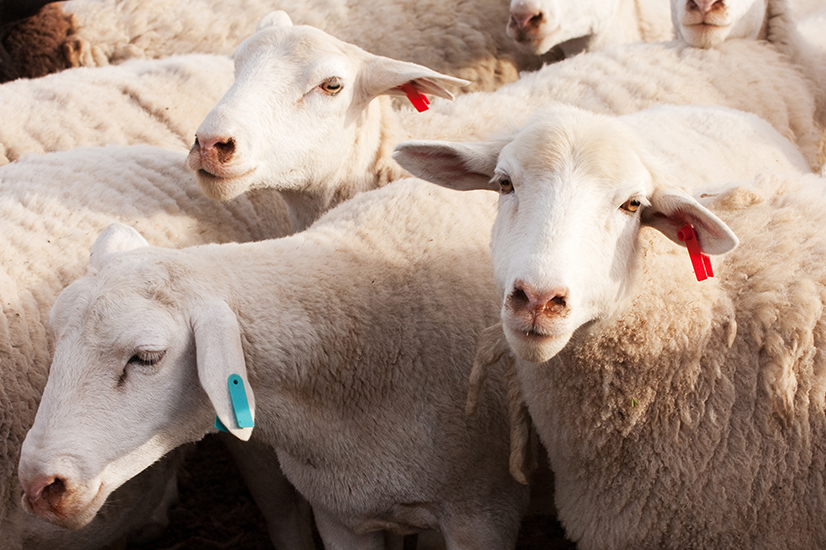 The National Dormer Sale, which was held on 5 September at the Bloemfontein showgrounds, saw rams being sold at R47 500.

Johan Barnard of Lindley sold his two highest-priced rams at R47 500 each. The buyers were Colene Grevelink, from Petrusburg, and Prime Trade Boerdery, in Makwassie.

Rams were sold at an average price of R20 729. Piet van Zyl from Reitz sold the highest-priced ewe with lambs to Johan Fourie form Pretoria at a sum of R20 000.

Jan Mostert was the auctioneer, while the sale was hosted by BKB Louwid in Kroonstad.