The Northern Cape Table Grapes continue to impress with growth 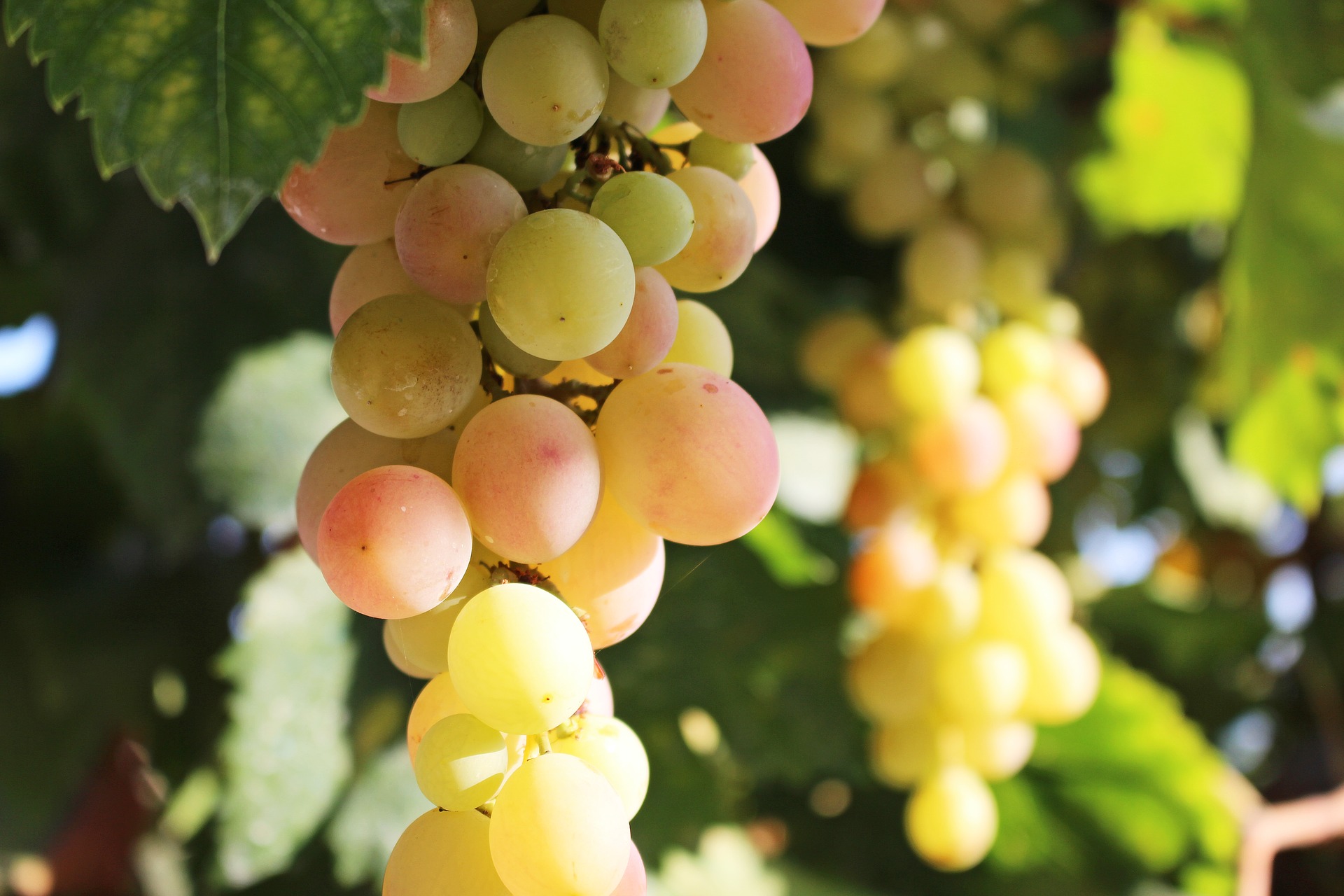 The South African Table Grape Industry (SATI) has recently released the first report on the estimated packing volumes for 2019/20, and the Northern Cape is impressed with its continual growth, despite the challenges faced and mainly thanks to the new varieties finally producing at full production. The estimates are done through working with the growers and the industry experts, and the report is used to become more flexible when it comes to occurrences during the season that may have an effect on the final harvest.

Fanie Naudé, the chairman of SATI, has commented on the fact that the competition in the world industry has grown, and that all current efforts have been refocused from the vineyard perspective to focus on the market. This includes supplying the industry with the best quality table grapes, because that is what our South African growers are known for.

In the latest census it was noted that the growth in the Northern Cape has not slowed, with crate volumes for the 2018/19 period coming in at 7120 755 crates of 4,5kg each. This shows a considerable increase from the 2017/18 figures. The current estimates for the Northern Cape are sitting at a high of 7800 000 crates. It is expected that this year’s harvest will still remain within the normal range thanks to the above mentioned new varieties coming into full potential. Crop development has already started and it has been mentioned that the crops not up to standard for table grapes are to be used for drying out and creating more raisin varieties for the market.

SATI expects the growth to continue, and for the different regions to continue adapting to the dry season as they have up until now. The Northern Cape has kept its growth consistent and will continue to do so well into 2020.

Read more about the crop estimates on Producer Report