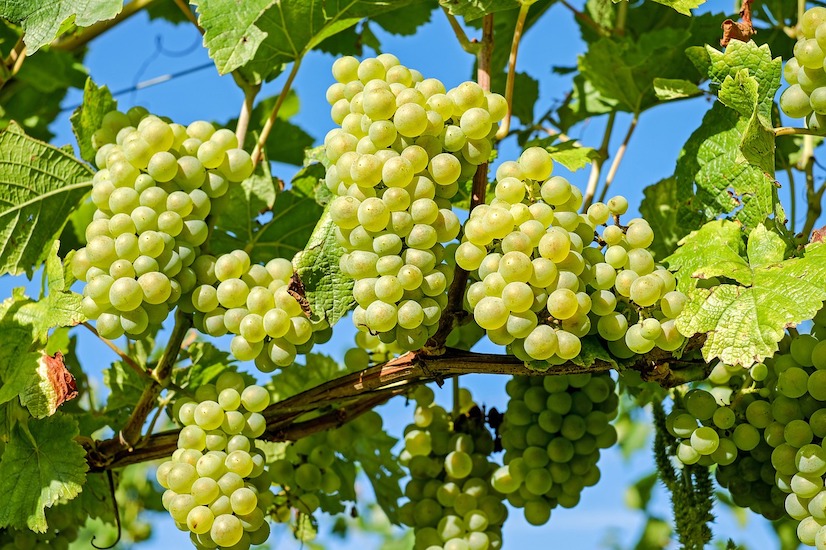 The two early production regions of the South African Table Grape Industry (SATI), the Northern Provinces and Orange River are nearly done packing. The 1st Crop Estimate for the 2018/2019 season remains unchanged with volumes estimated to be between 63,2 and 70,1 million cartons (4.5 kg equivalent). It looks like the middle to lower limit of the crop estimate will be reached.

Only a small number of producers are packing the very last cartons.
This region has nearly reached the middle point of the range of their crop estimate and even surpassed the previous season’s large harvest.

The majority of producers are done with packing. This region has already reached the lower limit of the crop estimate.

Read the full article on FreshPlaza