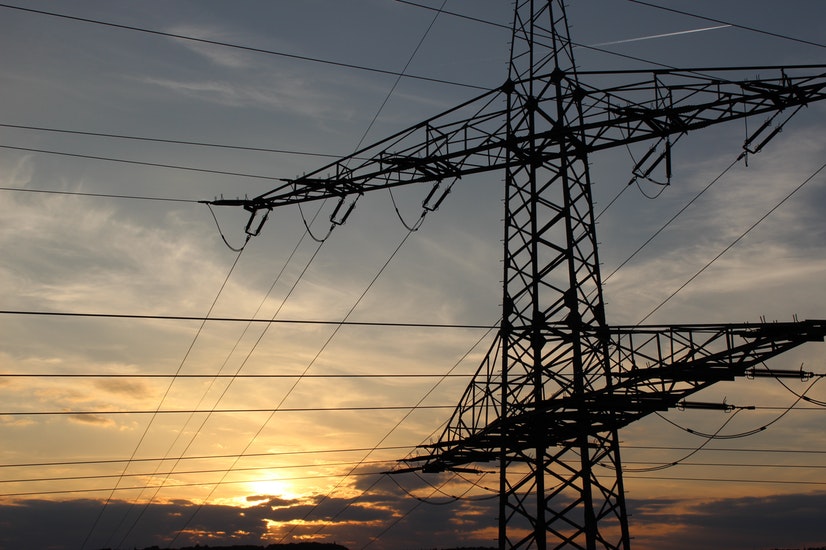 With outstanding debts of R85-million and R65-million for electricity, two districts in the Northern Cape have been given notice by Eskom that will interrupt their bulk supplies of power.

The threatened interruptions will last anywhere from two hours at a time initially‚ increasing to 06:00-20:00 by week three “until an agreement is reached”.

It was flagged as one of the province’s potential investment hotspots following the construction of the Anglo American Kumba Iron Ore’s Kolomela Mine. A key town is Postmasburg.

The Gamagara Local Municipality‚ serving the town of Kathu and Olifantshoek‚ boasts the largest single pit‚ open cast iron ore mine in the world‚ according to the website‚ and is the starting point of the Sisheng-Saldanha railway line.

Both are highly indebted to Eskom‚ the utility announced on Thursday.

“Eskom hereby gives notice to all parties that are likely to be materially and adversely affected by its intention to interrupt bulk supply to Gamagara Local Municipality due to failure to honour a payment agreement entered into‚ and the interruption will resume on 29 March 2018 and continue indefinitely.”

The municipality is currently indebted to Eskom in the amount of over R65-million for the bulk supply of electricity‚ part of which has been outstanding and in escalation since May 2016.

“Gamagara Local Municipality’s breach of its payment obligation to Eskom undermines and placed in jeopardy Eskom’s ability to continue the national supply of electricity on a financially sustainable basis,” the utility said.

“In order to protect the national interest in the sustainability of electricity supply‚ it has become necessary for Eskom to exercise its right to disconnect the supply of electricity to Gamagara Local Municipality.”

The same message was sent to the Tsantsabane Local Municipality‚ which owes Eskom over R85-million‚ part of which has been outstanding and in escalation since April 2014.

Eskom warned: “Notwithstanding the above proposed indicative times for the interruption of electricity supply‚ Eskom may‚ upon 15 calendar days’ notice‚ serve the right to disconnect electricity entirely and indefinitely should the electricity debt situation not improve.”