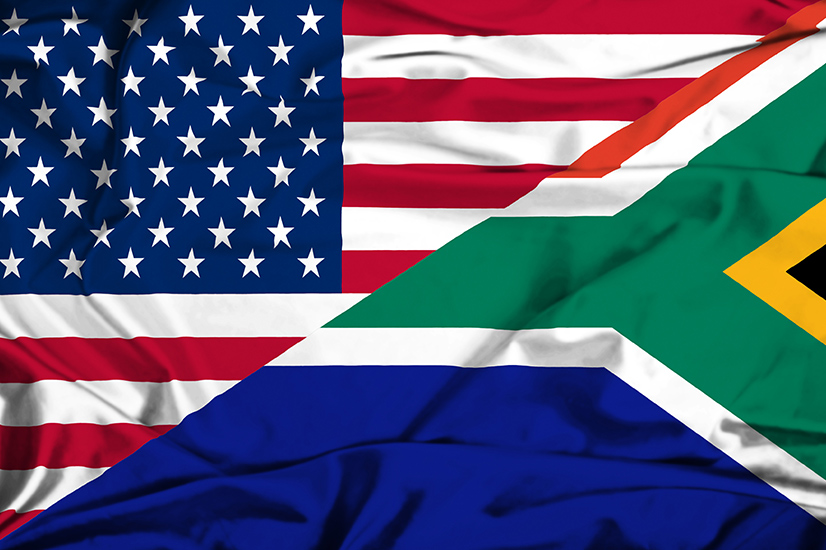 Just as the meat war with the United States seemed to have reached a ceasefire, the White House decided to test the credibility of their renewed trade partnership with South Africa.

America has given South Africa a deadline, before which American Poultry should be allowed in the country. If it isn’t allowed in South Africa by 15 March, South Africa’s trade benefits on agricultural goods under the African Growth and Opportunity Act (AGOA), would run a high risk of suspension.

An agreement was reached on the final barriers to the import of American poultry into South Africa during last week, but America doesn’t feel confident that the poultry will be available on South African shelves. The US government has stated that they have plans to test the system, because of their lack of confidence.

America’s decision came with surprise, but it is an example of a corporation looking out for it’s own interests and shouldn’t be seen as much more. If South Africa can meet their deadline, trade can continue as usual. Skepticism should be expected when two governments have been at odds over exportation in the past and only once the relationship is fully rectified, can unaltered relations continue.