Runaway veld fires a concern in the Northern Cape 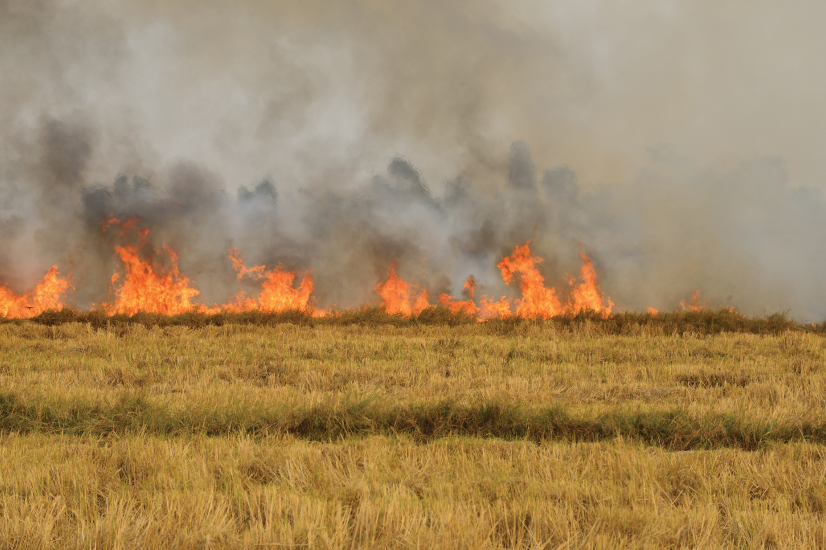 The Northern Cape Department of Agriculture, Land Reform and Rural Development is reiterating its plea to all land users and farmers to be on high alert for veld fires during this time of the year, according to News24.

Veld fires annually result in disastrous loss of natural grazing land, animals and property. In some instances, it even leads to loss of human life.

These sporadic fires in the main are fuelled by the aridness of grass and shrubs, during this time of the year as well as prevailing winds.

The dryness of the vegetation, coupled with the effect of winds, create perfect conditions for runaway veld fires in the province hence a plea.

The vegetation conditions for the western part of the province, as well as winter rainfall areas, are critical and ­above-average rainfall will be required as soon as possibles soon as possible to alleviate the situation.

The department is requesting farmers, farm dwellers and motorists to continue acting wisely when dealing with open fires and when operating machinery or smoking.

They must continue practicing precautionary measures to help prevent veld fires. Motorists and pedestrians are also urged not to throw cigarette butts into the veld.

The department is closely monitoring the situation.