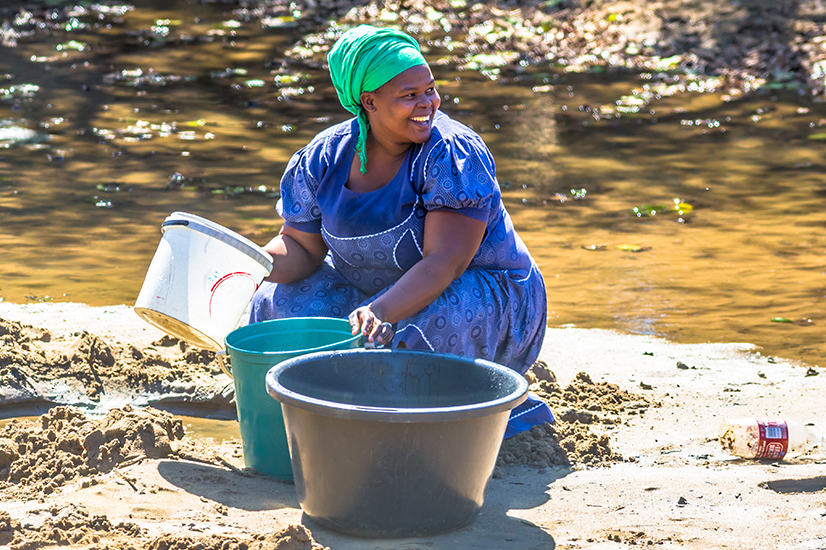 In efforts to bring relief to farmers across the country, Minister of Water and Sanitation, Nomvula Mokonyane. handed over six water tankers, valued at around R7.8m to the North West government.

Premier Supra Mahumapelo received the tankers on Thursday for distribution across the Ngaka Modiri Molema District Municipality, as part of an intervention by her department.

“These trucks are much cheaper compared to what government is spending on tenders for water tankering,” the Minister said.

The tankers are state-owned property and the North West government will use them as part of their water provision plan, while at the same time working with the national department to find sustainable solutions to water problems in the province.

The minister also urged communities and government officials to look after the trucks and protect it from vandalism. More water trucks were also promised in the upcoming year.