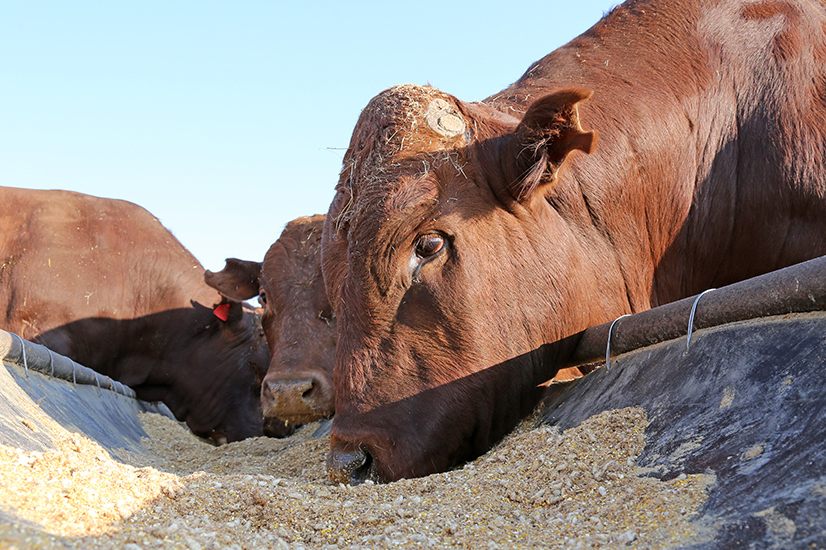 StatsSA released its Agricultural survey for 2015 on Wednesday. The survey measures the economic activity in the sector between July 2014 and June 2015. It revealed that the total income earned by the sector was R243bn, up from R216bn reported in 2014. “Animals and animal products generated the largest sales,” the reported stated.

This was 44.9% of total income. Income generated from animals and animal products was over R109bn. This increased by 16.4% from the previous year’s R94bn.

Paul Makube, agricultural economist at FNB, explained that the increased income from animals and animal products was driven by the increased volumes of stock and the higher prices. “The number of animals in feedlots during 2014/15 were very high,” said Makube.