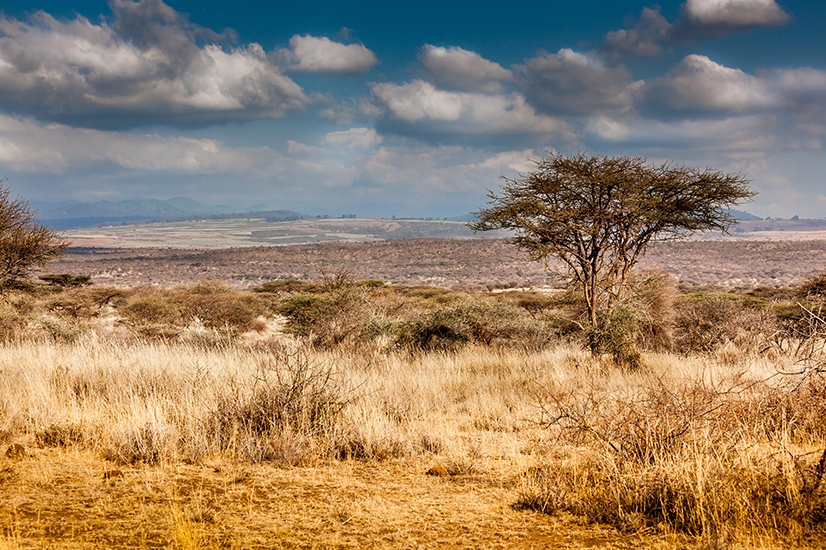 As the mercury of thermometers soar near the 40°C mark, many South Africans wonder why is it so hot this year, especially in November?

Firstly, climate dynamics and global warming has a huge impact on the national drought. The Earth’s natural climate dynamics plays a role here and may cause oscillations and complex configurations of global and regional climate systems working together to form our weather and climate.

The El Nino effect also plays a role. This effect is caused when ocean temperatures are above normal and low rainfall occurred in a specific region. This effect usually appears every two to seven years and lasts from December to February, however scientists expect this to carry on until March 2016.