Wrinkle effect of the drought 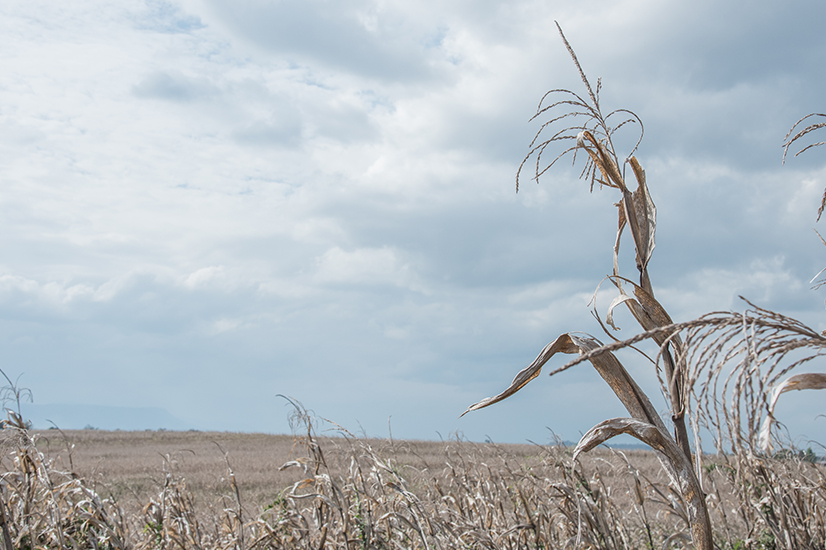 More role players in the agricultural sector are experiencing the effects of the drought.

According to Professor Johan Willemse, Dr Dirk Strydom and Manfred Venter from the Department of Agricultural Economics at the University of the Free State (UFS), agribusinesses should prepare for a tough trading environment in the upcoming 2016/2017 season. The UFS experts recently published their analysis of the drought.

According to them, seed production companies are expected to suffer losses as they will likely receive unused seed back from farmers. Also, they have the burden to produce seed during the current drought to ensure seed is available for 2016/2017.

The report also warns that fertiliser, insecticide and chemical companies will have large unsold stock, which could result in a steep decline in profits, with some products expiring.

“The chemical industry is fighting a losing battle against currency depreciation because most active ingredients are produced internationally and only formulated in South Africa,” the report read. This will push up prices further.