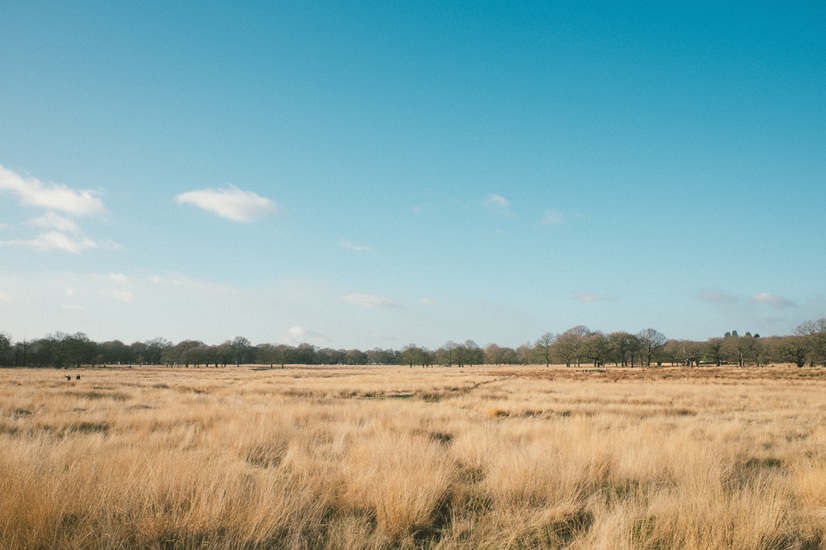 A recent report from the South African Weather Services suggested that an El Niño weather pattern, which is typically associated with hot and dry weather conditions, may potentially return around August 2017. This would be an odd phenomenon, given that we recently came out of an El Niño induced drought period in 2015/16.

Although it would be premature to provide any certainty on this outlook, it is worth noting that the Australian Bureau of Meteorology concurs with our local Weather Services, which has noted a 50% chance of El Niño development later in 2017.

This will not affect the current summer crop as it has already reached pollination stages and likely to be a good season for grains and oilseeds. However, the challenge that is raised by these developments is whether South Africa and the continent at large is prepared to deal with these erratic weather patterns.