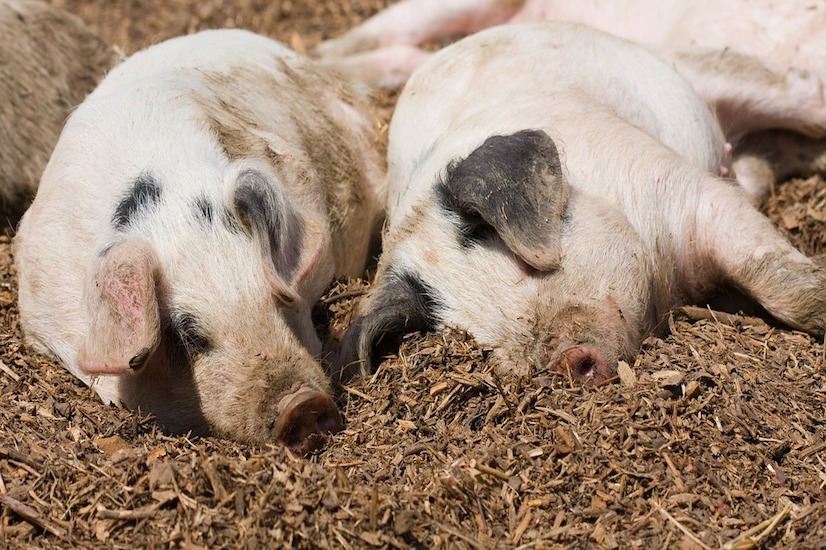 Reports of the outbreak of African Swine Fever in the Namakwa District has been clarified misleading by the Department of Agriculture, Land Reform and Rural Development in the Northern Cape.

According to the department, an isolated case was reported, whereby animal samples were tested.

The laboratory results of the tests from the identified farm came back positive for African Swine Fever.

According to the World Organisation for Animal Health (OIE), the department has since experienced outbreaks of African Swine Fever in the province from November 2017.

Departmental spokesperson Ali Diteme said the confirmation of the disease was made at a property outside Springbok (Matjieskloof) during a surveillance and monitoring process of outbreaks.

It was triggered by a sudden increase of mortalities of piglets allegedly bought from the Slypklip farm just outside Warrenton in the Frances Baard District State Veterinary area.

“The farmer originally had 74 pigs on his farm which were referred to State Veterinary’s Springbok office on Wednesday, 23 May, with pigs dying on his farm.

“The state veterinarian of Springbok on postmortem found all the lymph nodes to be haemorrhagic with petechia on the spleen, lungs, kidneys and the extremities and blood in the mouth. The disease was confirmed to be African Swine Fever by the Onderstepoort Veterinary Institute (OVI) on 25 May,” said Diteme.

He added that the farmer bought five adult pigs and 23 piglets from the farm in the Kimberley area and lost 15 of the 28 between 21 and 23 May and only two from his own farm.

“The farming enterprise consists of free ranging pigs which are fed on soya oilcake concentrate and mielie-meal. This farm was sampled on 23 May and the results were received on 29 May.

“The results came back negative for African Swine Fever.”

The 2017 outbreaks were recorded in Pniel, Gong Gong and Alfa Farm, which are areas around Barkly West.

“Although the strains associated with the previous outbreaks were determined, the source has never been found.

“The disease has been confirmed on an isolated Matjieskloof farm, 60 km outside Springbok.”

Trace-backs have been conducted on the property where the piglets origina­ted from and there is no sign of ill health or mortalities on the property.

“The affected farm has been put under quarantine and only one adult pig from the consignment which came from Kimberley is still alive.

“All the carcasses were burnt and any pigs which appear to be off feed are culled and burnt,” he assured.

The personnel of the State Veterinary’s Springbok office continue to monitor the farm on a regular basis.

Diteme also pointed out that follow-ups are being done to determine the route of the person who transported the pigs before they were taken to the final destination.

African Swine Fever is a highly contagious viral disease of pigs that is characterised by high mortalities. The disease may be transmitted from warthogs to domestic pigs through soft ticks. The disease may also be transmitted through feeding of infected swill to pigs. African Swine Fever is a controlled disease in South Africa.