An urgent call for traceability in the read meat industry 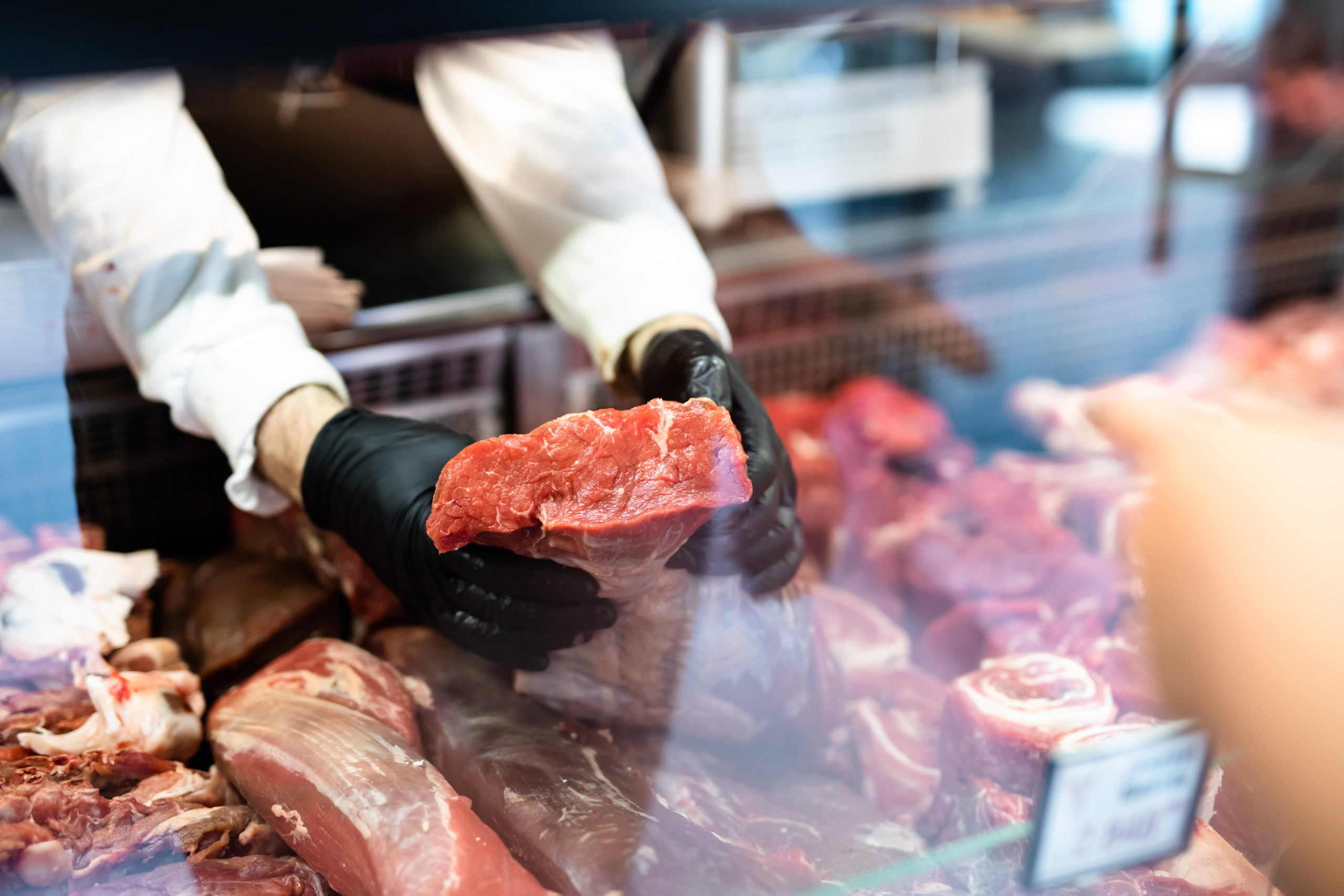 Implementing a traceability system as an essential tool to reinstate South Africa’s foot-and-mouth disease free zone status is crucial. This is according to Koos van der Ryst, the chairperson of the Red Meat Producers Organisation’s (RPO), at the RPO national congress that was held earlier this month.

“Where the expiration of livestock by ship is concerned, Van der Ryst said the RPO supports these exports, but believes that international animal welfare standards must be adhered to within the production environment,” stated an article by AgriOrbit.

What exactly is traceability?

According to an article by Farmer’s Weekly, traceability is a mechanism that keeps track of the “route” that any meat takes from the farm to the consumer’s plate. This means that consumers are aware of where their meat (or food) comes from – which allows them to make informed decisions.

What are the benefits of having a traceability system?

Although South Africans are not yet fully aware of the benefits of a traceability system, it goes a long way towards combating the spread of certain diseases as the movement of cattle is also monitored. Red meat producers will also benefit from such a system as the demand for high-quality, naturally produced meat is on the increase globally.

“If we could get effective traceability structures and a supply chain in place, nothing would stop us from exporting high-end quality beef to Asia and Europe, which would mean more money in South African producer’s pockets,” stated the article by Farmer’s Weekly.

Who is responsible for the development and the implementation of a traceability system?

A group traceability system has been developed by the Agricultural Research Council that should be responsible for its implementation and management. “South Africa needs a uniform and sustainable system with the state as its custodian,” stated the article. “The system should also provide for nearly 4,5 million cattle in communal areas. It should include cattle, sheep, pigs and goats. Livestock breeders’ societies should become part of the implementation and management of traceability through their technical services and technical advisors.”

According to Gerhard van den Burgh, who has undertaken a study by the Bureau for Food and Agricultural Policy (BFAP) on the impact of statutory levy on the red meat value chain, the entire value chain could be negatively impacted if the situation does not improve – this includes outcome and price-effect.