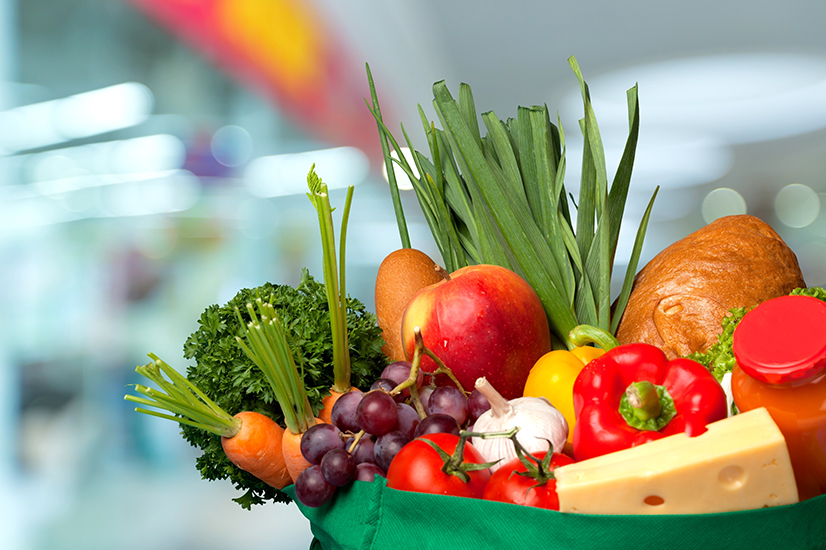 Prices of basic food items have increase on average by 9%. Most South Africans feel the increase and some are worried they will not be able to afford the basic necessities and basic costs of living. Certain items like a 10kg pocket of potatoes increased by 120% from R33.30 in 2015 to R73.32 in 2016. Other items namely, cooking oil, rice, samp, sugar beans, onions, cabbage and spinach have reached the double digit marker.

From 2015 to 2016 food prices have increased by almost 15%. Pietermaritzburg Agency for Community Social Action, the food price monitoring organisation has warned consumers about prices that will continue to increase due to the drought conditions affecting the producing of crops. They have also said that the current dry spell will only be felt in the next season’s harvest. These price increase would be felt by all household, reported the agency’s advocacy and research co-ordinator, Julie Smith. She also said that “households no longer have the financial buffers they used to have to absorb these [rising food prices]. It’s not just food increasing but everything else, electricity and household debt.”

Starvation might take place if government does not intervene, says Smith.