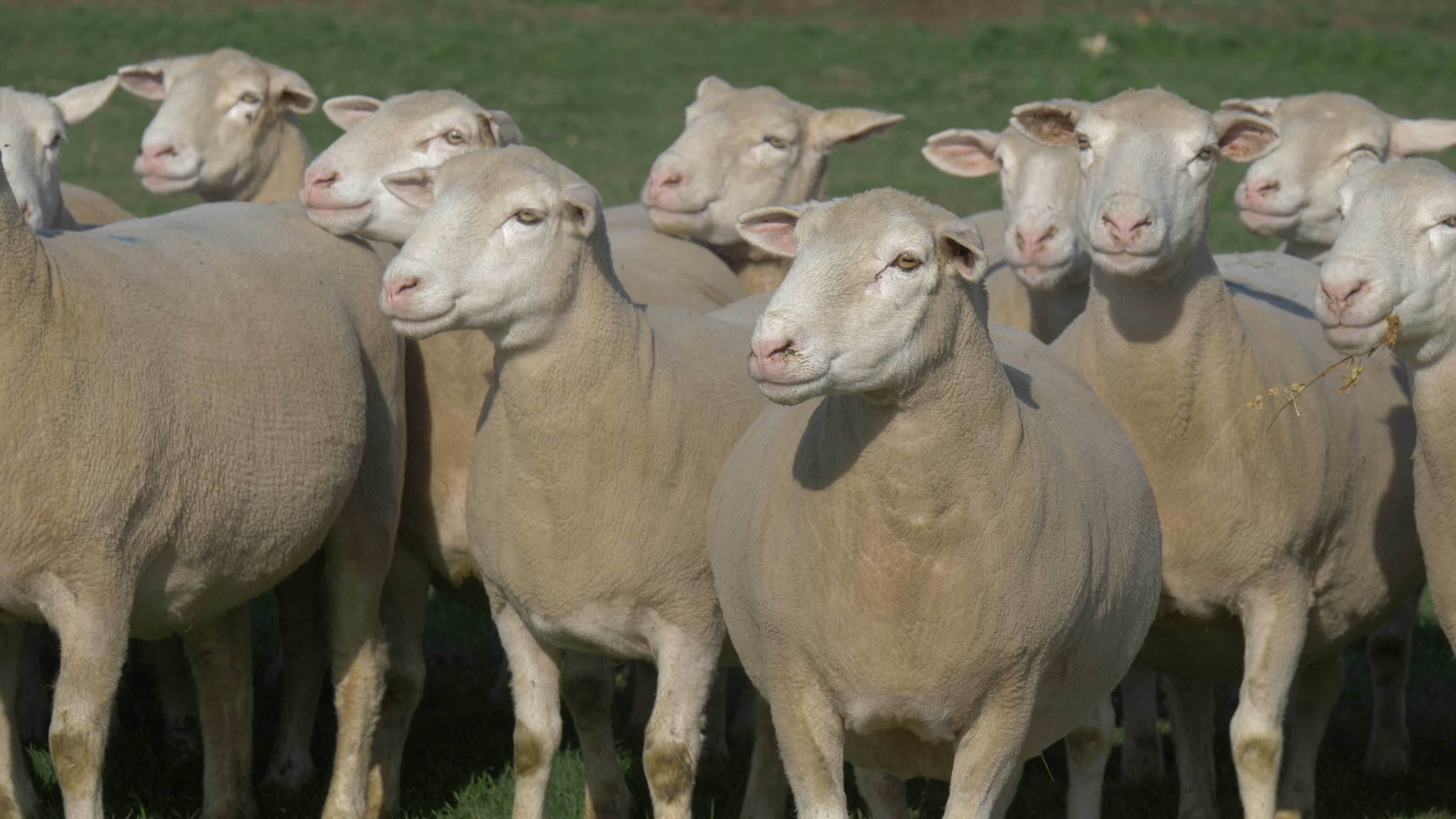 Bluetongue Virus (BTV) is an insect-borne, non-communicable disease which is transmitted to animals like sheep, and to a lesser extent, cattle and goats via biting mosquitoes and midges. This is a seasonal disease which is driven by factors like heat, frost and moisture. The BTV usually appears around September, while reaching its peak between January and early March.

The virus is transmitted to sheep when vectors feed on their exposed areas such as the ears, face, the area around the vulva and udders, and the front axilla. It can then be transmitted to other animals when the insects that feed on sheep move on to cattle and goats, in turn making them carriers or hosts, says Dr Steve Cockcroft, a veterinarian from Adelaide in the Eastern Cape.

This virus attacks the blood vessel walls and the damage causes plasma to leak. This then results in a fluid build up in the organs and can cause swelling of the face. It can also cause lesions in the sheep’s feet, making walking very painful, he further explained.

Bluetongue is especially harmful to foetuses in the first two months of gestation, because this is when the brain development takes place. If pregnant ewes are infected with the virus during early gestation, they are likely to abort or give birth to lambs with brain damage and large skulls.

Infected sheep tend to be drowsy and isolate themselves from the herd. Some other symptoms indicative of infection include:

Prevention is however always better than cure, so it is important to ensure that all necessary vaccinations have been done. Onderstepoort Biological Products has an attenuated vaccine available for BTV. Do take the necessary precautions when administering these vaccines to ensure a successful outcome.

Learn more about this virus here.