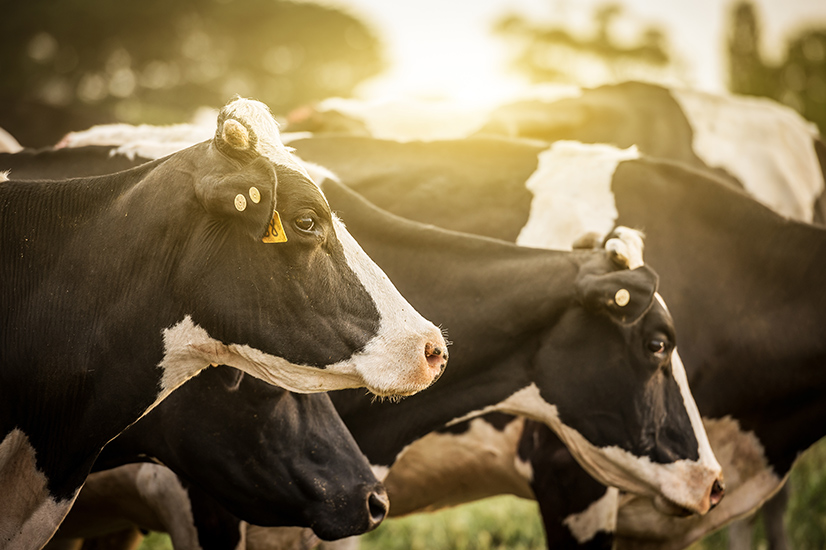 Between January and December 2015, the price of beef has fallen by 28% in the United State. The price of beef started decreasing in September 2015, since then the market has been difficult for the beef farmers but the situation is expected to ease up over the next few months.

Despite weather conditions bettering over the past few years within America, the prices of cattle will remain low in the coming years according to Randy Blach of a data and research firm, CattleFax.

CattleFax reported that farmers will lose $200 per head, especially with the increase of animal feed prices. CattleFax also predicts that the price per cattle head would decrease when compared to the price of cattle in 2014. There are various reasons for the decrease including the strengthening of the US dollar and the gradual decrease of the global market.