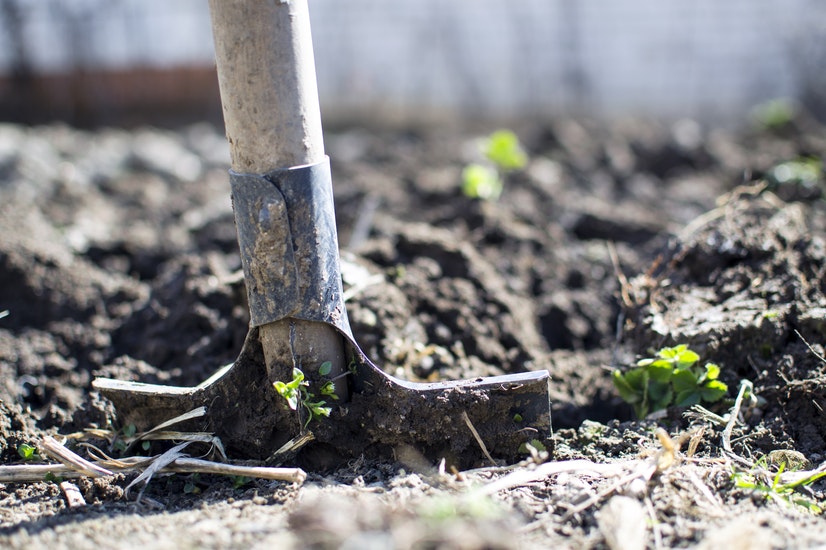 Improving soil health in farmlands could capture extra carbon equivalent to the planet-warming emissions generated by the transport sector.

Soil naturally absorbs carbon from the atmosphere through a process known as sequestration which not only reduces harmful greenhouse gases but also creates more fertile soil.

According to a study published in the journal Nature better soil management could boost carbon stored in the top layer of the soil by up to 1.85 gigatonnes each year, about the same as the carbon emissions of transport globally.

“Healthier soils store more carbon and produce more food,” Louis Verchot of the Colombia-based International Center for Tropical Agriculture, and one of the study’s authors said in a statement. “Investing in better soil management will make our agricultural systems more productive and resilient to future shocks and stresses.”

Using compost, keeping soil disturbance to a minimum and rotating crops to include plants such as legumes can help restore organic matter in the soil, Verchot told the Thomson Reuters Foundation.

The extra carbon that could be stored from rejuvenated soil is equivalent to three to seven billion tonnes of planet-warming carbon dioxide, he said.

The study found the United States has the highest total annual potential to store carbon in the soil, followed by India, China, Russia and Australia, if soil management is improved. Carbon sequestration could be increased intensively in parts of southern Africa, Ethiopia and Sudan too, Verchot said.

The Earth’s soils contain more carbon than the planet’s atmosphere and vegetation combined, but when land is overexploited or degraded, trapped carbon is released back into the atmosphere, resulting in planet-warming emissions.

About a third of the world’s soils are degraded because of soil erosion – the loss of the topsoil by wind, rain or use of machinery – and other practices, according to the United Nations Food and Agriculture Organization (FAO).

Agriculture, forestry, and changes in land use together produce 21% of global greenhouse gas emissions, making them the second largest emitter after the energy sector, FAO said.