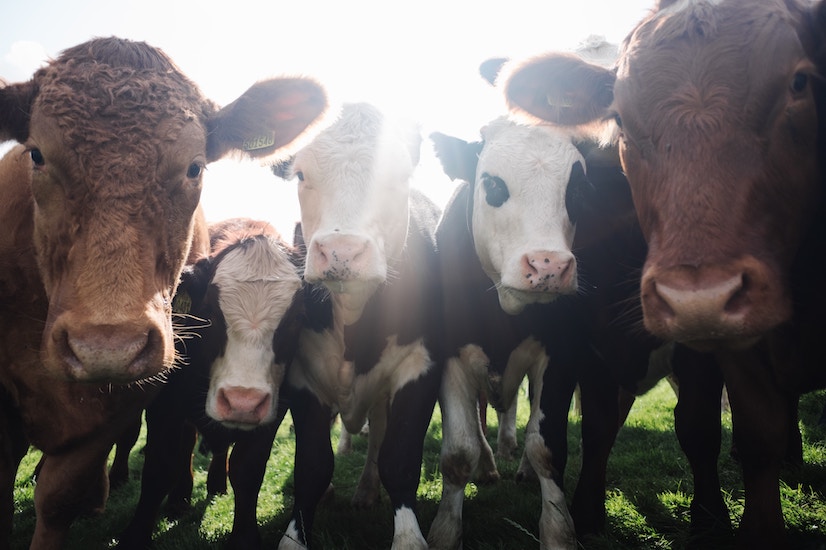 Systematically selecting and matching bulls and females for breeding, based on scientific principles and incorporating performance recording, will improve the bottom line of any herd, says Llewellyn Angus, a leading Simmentaler and Simbra stud breeder and natural scientist from Arlington in the Free State.

Llewellyn believes that a breeder usually knows what he wants or has to improve in his herd. While prioritising your goals, Llewellyn says to bear in mind that fertility is the most economically important trait. Through correct selection and matching of bulls and females, using EBVs (estimated breeding values) and visual appraisal for structural correctness, you will reach your goal.

Meeting an animal’s nutritional requirements all year round is also important. According to Llewellyn, “good livestock farming starts with good veld and pasture.”

The heritability of a growth trait is between 30% and 40%, which means that 30% to 40% of the influence on an animal’s growth is due to its genetic make-up. The balance is due to environmental factors.

Llewellyn states that when looking at an animal, 70% of what you see is due to the environmental influence and 30% to its genetic composition.

An EBV is a numerical value that predicts the genetic value of that specific trait. The animal’s own performance, pedigree and progeny performance, as well as the correlations between traits, are all used to calculate that EBV.

The formula to calculate an EBV for yearling weight, based on an animal’s own performance, is:

EBV = (the weight of the individual) – (the average weight of all animals in the group) x heritability.

Llewellyn recommends that the breeder consider any EBV in light of its accuracy, stating that “an accuracy of 60% for traits in younger animals, such as for 200-day weight, is already a useful selection tool.”

Selecting the correct bulls is important as it will move the cow herd in the desired direction in one generation; after three generations, the calves will be what you selected for. Using the wrong bull or bulls, with average or poor growth EBVs, your herd will have low growth. Therefore, identifying a herd’s short-comings is essential.