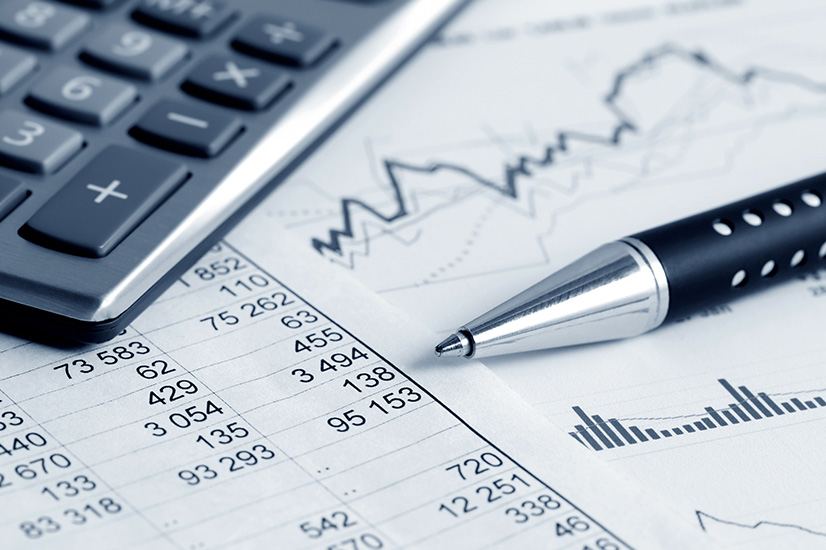 Parastatal, the Agricultural Research Council (ARC), is one of South Africa’s best hopes for defending against the current drought crisis.

It conducts research and development in areas including the breeding of drought and heat tolerant varieties, more water efficient vegetables, fewer water-dependent crops, and the identification of genetic markers and genes for drought tolerance in indigenous animals.

But now, in the midst of one of South Africa’s worst droughts in twenty years, the ARC’s expertise is crucial to keeping the agriculture industry afloat.

Their ability to mitigate El Niño’s devastating effects is being greatly reduced, according to ARC’s chief financial officer Gabriel Maluleke. This is owed largely to government’s refusal to sufficiently increase their annual budget.

ARC has been granted a mere 1% increase, and desperately requires additional funding from both the public and private sectors.