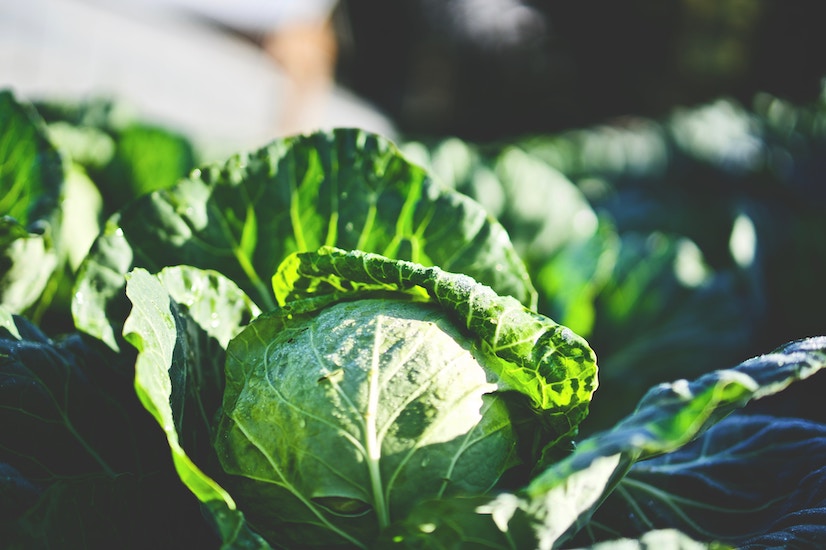 The importation of controlled crops – cabbages, onions and butternuts – are to be suspended by the Agro-Marketing and Trade Agency (AMTA) Namibia, between April and August as they expect local production to improve. From June to August, onions will have partial closure for four months.

The agency’s production forecast report released on 20 March, covering the period from 1 April to 31 August, revealed the above-mentioned information.

According to the report, the three crop varieties are part of the specially controlled crops, namely butternuts, onions, cabbage and potatoes. Thus, only under a special import permit can these four products be imported during an open border period.

The permit is only valid for 30 days.