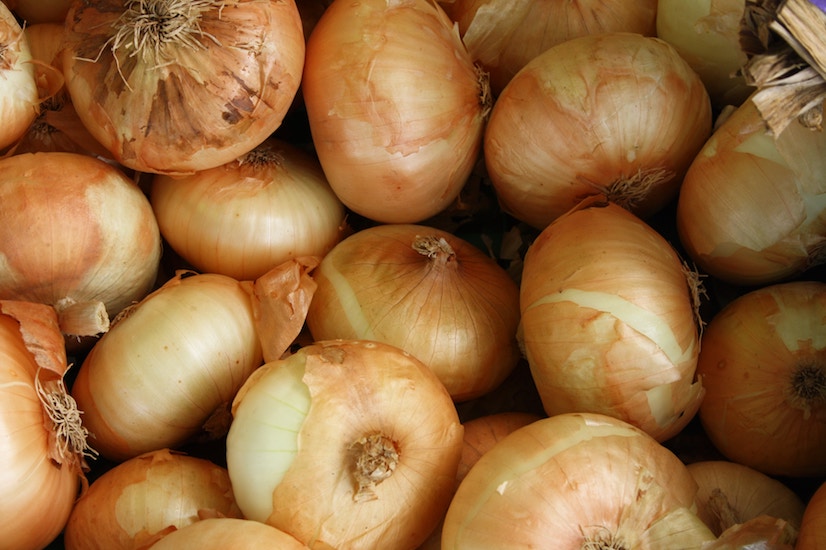 The long onion harvest has just started in the important Koue Bokkeveld area, a mainstay of South African onion production and domestic supermarket programmes. Onion producers in other parts of the country like the Northern Cape and Limpopo are closely watching what Cape producers decide to do during this unique onion marketing year. Increased exports from the Western Cape could mean that other regions can plan for larger plantings the coming season.

Europe is looking promising, one trader says, but the quality and size of the new harvest will be a decisive factor. Holland’s lower yield opens up some possible opportunities in West Africa, however transport costs are really high. “We’ve even had requests from South America, from Asia, and a lot from the UK where they’re looking at a larger size, 60 to 90. You can really see this season that Holland has its finger everywhere in the onion pie.”

The total onion acreage in South Africa, which also exports to Angola and other African countries, is approximately 80 to 90% of total onion plantings in and around the Netherlands.

The European export opportunity this season might very well just be a once-off.” He also notes that there appears to be some buyer resistance in Europe to higher onion prices, which is dampening interest in South African onions from elsewhere in Europe.