Cattle farming: No such thing as an ideal breed 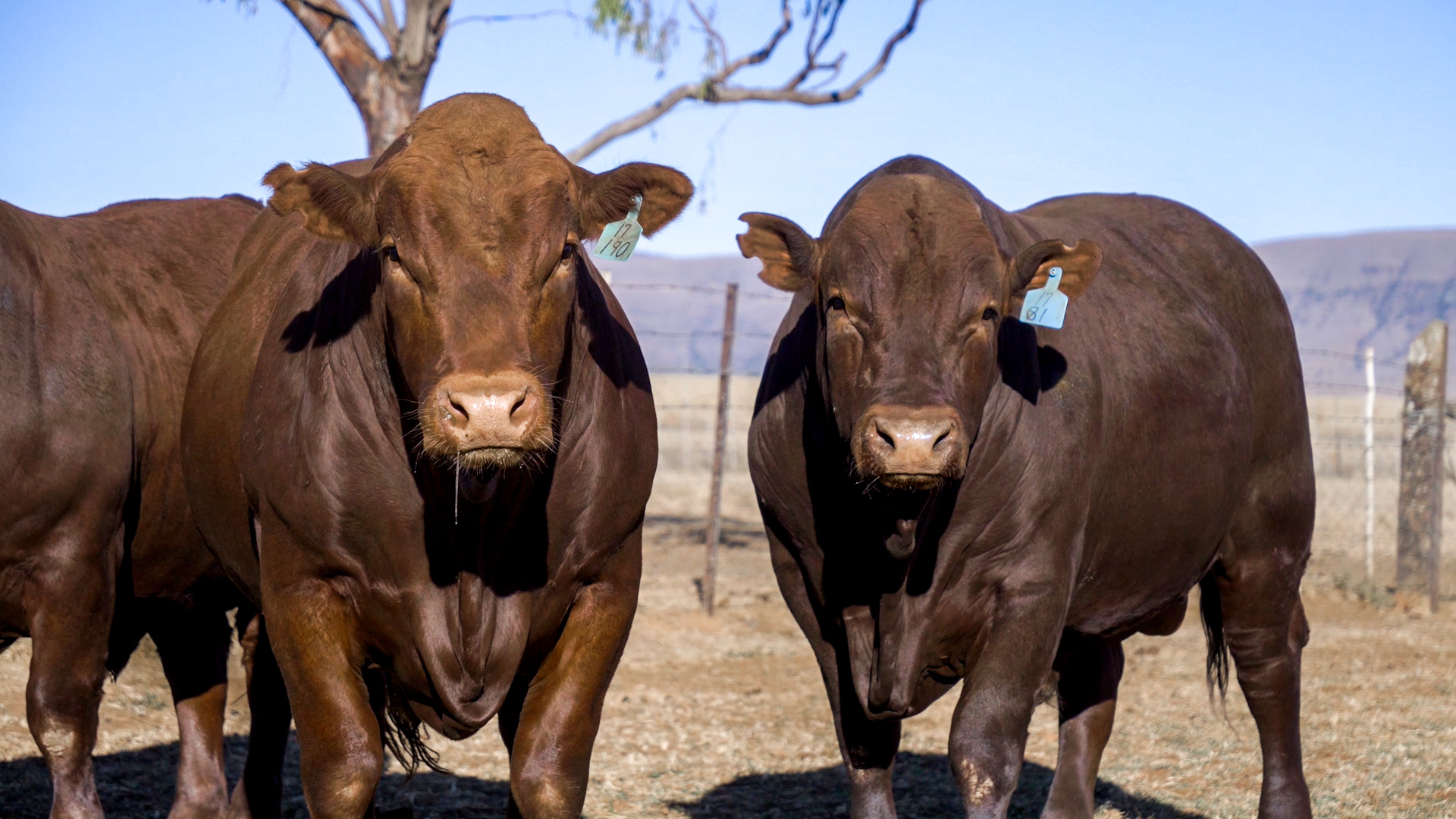 With over 1 000 cattle breeds in the world today, and 30 suitable beef breeds registered in South Africa, farmers are spoilt for choice. Unfortunately, due to a vast variety of breeds, this can often lead to bewilderment about choosing a breed.

There is however no such thing as an ideal breed. Instead, there are better and worse choices that are dependent on specific conditions and purposes such as; climate- and environmental factors, production systems and market requirements.

South Africa’s beef breeds can be divided into three subtypes or a mixture thereof: Bos taurus, B. indicus and B. taurus africanus – also known as Sanga cattle.

B. taurus cattle originated from Eurasia – in areas with high rainfall and low temperatures. This also includes British breeds: Hereford, Angus, Sussex and Shorthorn. B. indicus-breed originated from Pakistan and India and is the collective name for “humped cattle” such as the Brahman.

The Sanga is crossed between a B. indicus and B. taurus and seems to have originated from East Africa. Cattle like the Afrikaner and Nguni originated from Africa and are thus classified as B. taurus africanus. This is according to Dr. Michiel Scholtz.

“These breeds do not have B. indicus blood, because B. indicus breeds are highly susceptible to tsetse fly [bites], resulting in their elimination as they moved down south [from their origins]. The Boran, which originated in East Africa, does, however, have both B. indicus and B. taurus blood,” said Scholtz in an article by Farmer’s Weekly.

Dr. Jan Bonsma, who developed the Bonsmara breed, has over the years conducted much research to evaluate the production efficiency, adaptability and meat quality of different types of cattle.

“By recording body temperatures and respiratory rates and taking performance data such as weight gain and linear body measurements into account, Bonsma and his team helped us better understand the impact of heat stress on production, particularly when it comes to breeds of British and European origin,” said Prof Japie van der Westhuizen, general manager of SA Studbook.

According to van der Westhuizen, most European breeds have since adapted to South African environmental conditions, due to strategic selection. Farmers have since selected breeds with shorter hair, that can walk farther and are less affected by heat stress.

He said that breeds such as the Sanga, or the B. indicus-breeds, are considered to be more resilient, as they have short coats, efficient sweat glands that enable them to cope with higher temperatures and shorter digestive systems that allow them to make better use of poorer quality-veld.

However, in terms of market requirements, the B. indicus breed is smaller than B. taurus, due to their faster metabolic rates. Their meat is also generally tougher and leaner and has lower intramuscular fat than some of the B. taurus breeds. B. taurus breeds were historically bred under cooler conditions where grass is generally more palatable.

It should thus be kept in mind that there is a great deal of variance between animals of the same breed in terms of productivity, adaptability and resilience. Factors such as environmental constraints should thus be taken into consideration and should be addressed through strategic feeding when the market requires a heavier carcass of breeds like the B. taurus.

It is best to keep in mind that it is cheaper and more productive to farm an animal that is adaptable to environmental conditions and to a farm’s spesific production conditions than to try and adapt the environment to the breed.