Census of Commercial Agriculture: what to expect 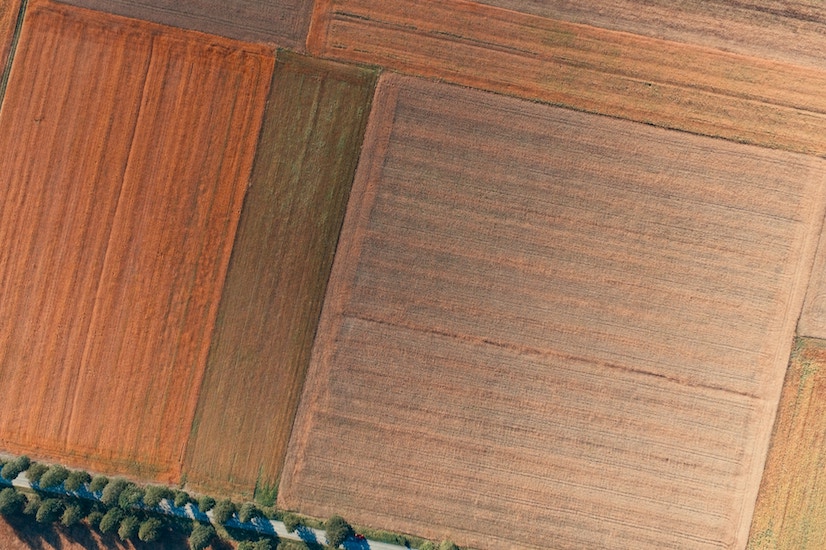 South Africa’s Census of Commercial Agriculture will be running from 15 October 2018 to June 2019, covering all South African farming operations.

Statistician-general, Risenga Maluleke, has urged all commercial farmers to participate in the census.

The basic quantitative information collected during the census of commercial agriculture is essential for planning, policy formulation, and measuring food security, Maluleke stated at a media briefing in Pretoria.

According to a statement issued by Statistics SA, about 600 field staff members will be visiting commercial farming businesses to determine the number, size, nature of production and inputs usage of these operations.

Dr Requier Wait, head of economics and trade at Agri SA, welcomed the census, stating that the data collected could also assist organised agricultural organisations in their mandate of promoting and supporting the development and sustainability of the sector.

Chris van Zyl, assistant general manager at TAU SA, also expressed support for the census as the information could be used to create a baseline for comparing past and of the future trends. He also stated that it is expected that Statistics SA field workers will respect the existing protocol which directs access to farms and smallholdings.