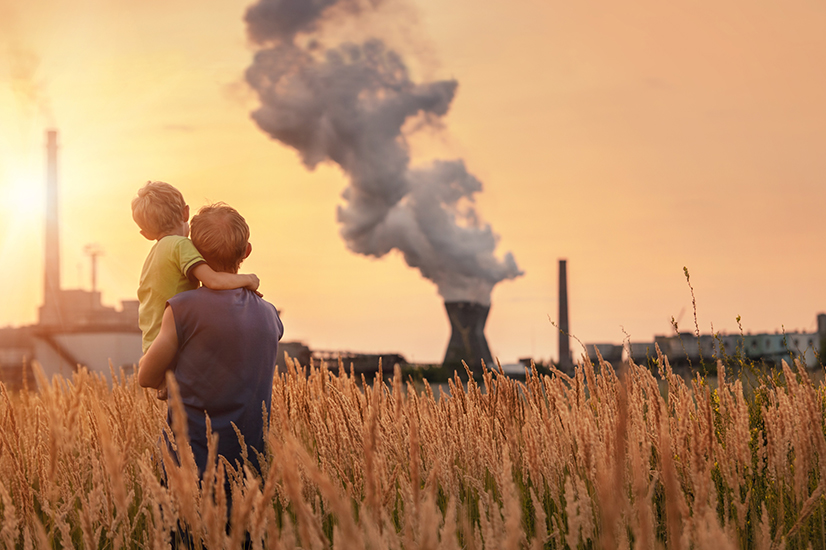 The world reached an agreement on measures to reduce fossil-fuel pollution and established a mechanism to step up the reductions for decades.

After two weeks’ intense negotiations between 195 nations in Paris, a program was endorsed that sets a goal to reduce global temperature increases and established ways to measure and verify emissions.

World leaders praised the agreement that was reached on Saturday, 12 December 2015. French President, Francois Hollande, was quoted saying that the deal is the “first universal agreement in the history of climate negotiations” and “a major leap for mankind.”

The program applies to all countries, rich and poor. The agreement is also broader than the 1997 Kyoto Protocol, which limits greenhouse gas emissions in 37 nations. Scientists however believe that more action is needed to curb the current global temperatures.

The 31-page agreement also heals a rift between industrial and developing nations over how to act on climate change.