Concern as dam levels dip in the Northern Cape 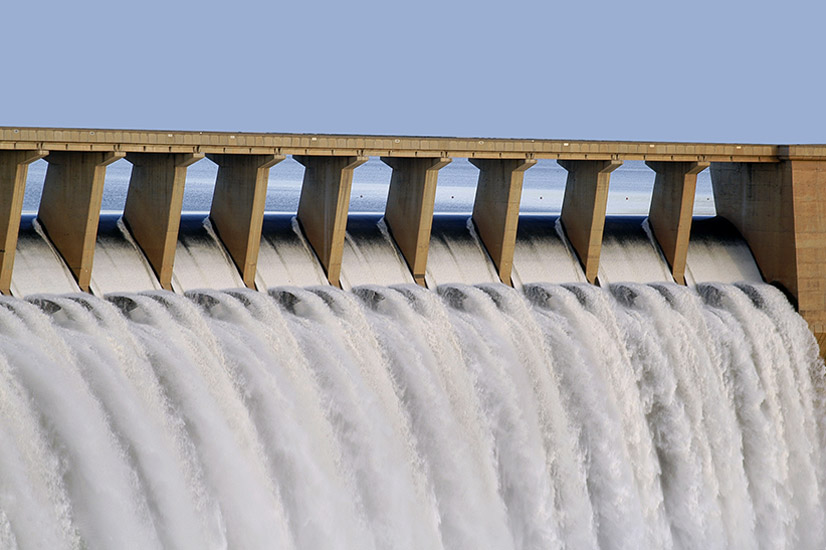 Dam levels in the Northern Cape have seen a “concerning” decrease, as levels dipped by 4.1% in the space of a week, according to the Department of Water and Sanitation.

According to the department, the Vaalharts Storage Weir saw the highest decrease during the time period, recording at 57.2% last week. The storage weir was at 68.7% in the week prior and 60.8% during the same time period last year.

The Spitskop Storage Weir has only decreased slightly, recording at 98.1% in comparison to 99.1% in the prior week.

The Leeubos Storage Weir has remained at 0.0% for the past few weeks and Karee Dam has made a turn displaying a 0.4% increase after recording at 0.0% for a long time.

“With farming and agriculture being important sectors for economic growth in the Province, the importance of reducing water consumption becomes even more important,” the department said in a statement.

“The Department of Water and Sanitation further urges residents of the Northern Cape to use water wisely, with the winter season looming and bringing with it dry weather conditions water restrictions should be strictly adhered to.”