Congratulations to the winners of the Agricultural Writers SA Awards 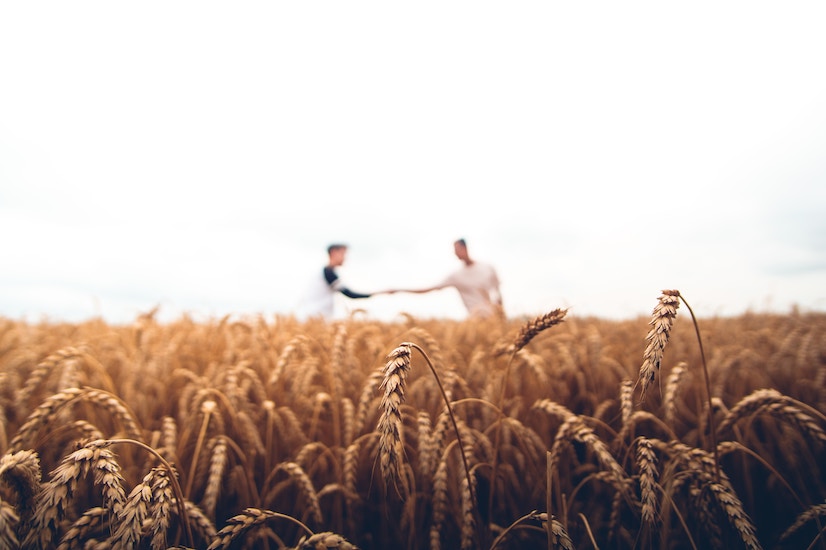 South Africa’s top contributors to agriculture have been recognised at the Agricultural Writers SA Awards. The gala event, which was held in Pretoria on 15 November, gives recognition to the work of those that seek to elevate food security and rural economies.

The Agricultural Writers SA Awards 2019 winners are as follows:

Liza Bohlmann, Agricultural Writers SA chairperson, congratulated the winners and said that the award recipients were not only recognised for excellence in their respective fields, but for their outstanding leadership in agriculture. “We are proud to be associated with you and thank you for your dedication to this higher calling that is agriculture.”

Currently Louw farms on 68ha, of which 21ha is rented. His farming enterprise comprises 30ha dry grape vineyards, 1ha of wine grape vineyards, 24ha pecan nut trees and 14ha of interchangeable crops. He also farms with Dorpers and Meatmasters. His strongest farming enterprise is raisins, and Louw had a record harvest of 200 ton this year. Most of his raisin harvest is exported to the Middle East.

Congratulations to all winners of this spectacular event!