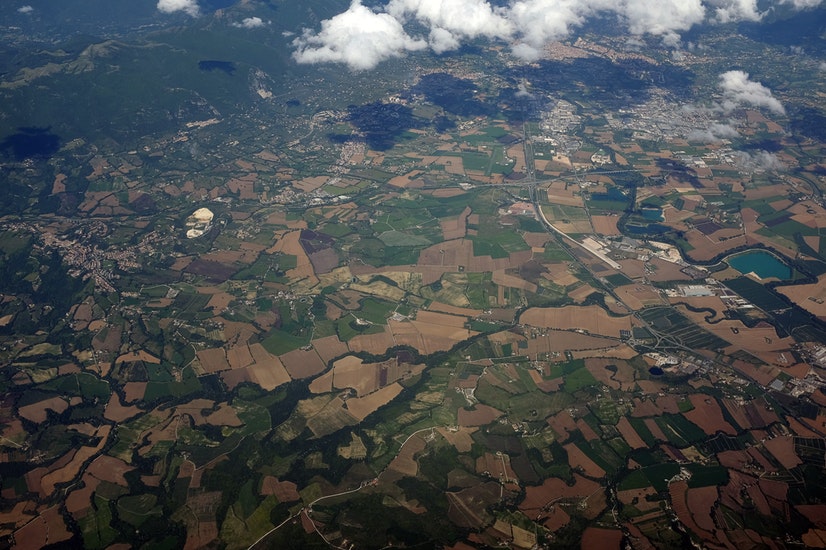 Is section 25 of the Constitution an impediment to land reform?

This is the question that people from around the country will be able to answer when Parliament’s Constitutional Review Committee takes its show on the road in May.

The committee, which was tasked by the National Assembly last month to look into amending the Constitution to allow expropriation without compensation, met on Tuesday afternoon to compile a programme for its activities.

At the start of next month, the committee will publish advertisements for oral and written submissions from the public. The public will have a month to respond, committee co-chairperson Vincent Smith told journalists after the meeting.

Then, in May, the committee will split in two, with one group visiting each of the inland provinces, and the other each of the coastal provinces.

Smith said the plan was to spend at least three days in each province, with a bias towards weekends so that working people can also attend.

“[The committee] is going to ask the question: ‘Does section 25 cause any impediment to what we want to do?'” said Smith.

‘No law may permit arbitrary deprivation of property’

He said the committee would also ask what mechanisms South Africans would like to see for the implementation of land reform.

By March 28 committee members will come back with suggestions on which towns or cities the committee will visit.

Smith said he hoped the committee could spend more than three days in each province and that people could be bused to the venues, but this would depend on what their budget allows.

He said once the committee’s programme was finalised it would be referred to Parliament to assign a budget.

On February 27 the National Assembly passed a motion brought by the EFF to review section 25 of the Constitution – also called the property clause – to see if it should be amended to allow for the expropriation of land without compensation.

In its current form, section 25 states that “no law may permit arbitrary deprivation of property” and that “[property] may be expropriated only in terms of law of general application (a) for a public purpose or in the public interest; and (b) subject to compensation, the amount of which and the time and manner of payment of which have either been agreed to by those affected or decided or approved by a court”.

Section 25 also says the “state must take reasonable legislative and other measures, within its available resources, to foster conditions which enable citizens to gain access to land on an equitable basis”.