Construction of R6.6bn wind farms due to start in June 2018 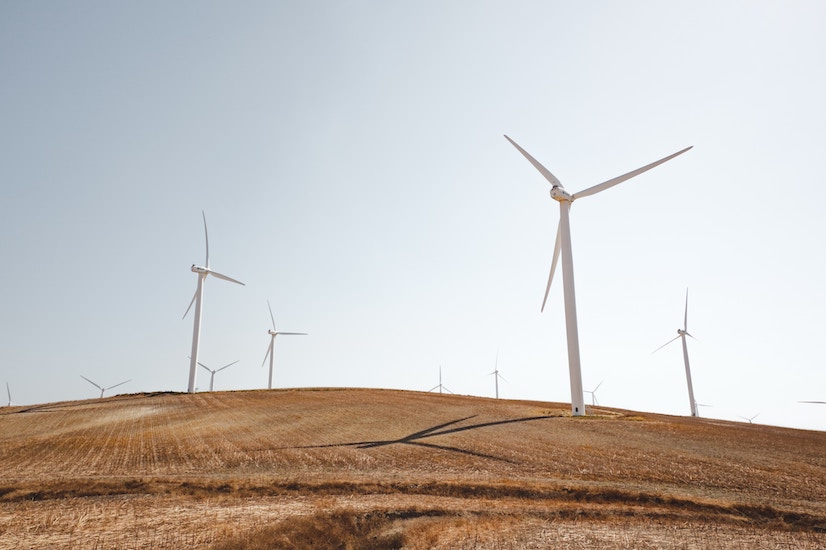 Construction of the wind farms, located in the Northern Cape and Western Cape, is expected to commence this month.

Global wind and solar company Mainstream Renewable Power today said on Wednesday it had successfully completed financial close for two wind farms in South Africa with a combined capacity of 250 megawatts and representing an investment of about R6.6 billion.

A consortium led by Mainstream was awarded the contracts for the wind farms by the department of energy under the fourth round of South Africa’s Renewable Energy Independent Power Producer Procurement Programme (REIPPPP).

Construction of the wind farms, located in the Northern and Western Cape provinces, is expected to commence this month.

Financial close occurs when all project and financing agreements have been signed and all the required conditions contained in them have been met, allowing funds to start flowing so that a project can start.

Mainstream has been awarded a total of 848 megawatts of wind and solar projects under the REIPPPP programme since the first round in 2011, and has already delivered five wind and solar PV plants into commercial operation under the programme, with a combined generation capacity of almost 600MW.

“Our team here in South Africa is really excited to reach financial close and start constructing these two projects, which will bring a R1.1 billion community investment over 20 years once they start operating in 2020,” Mainstream’s general manager for Africa Hein Reyneke said.

“Importantly, we are looking forward to the results of the expedited fourth round of the REIPPPP being announced soon, as well as further rounds, which are vital to securing a sustainable long-term, least-cost energy plan for the country.”