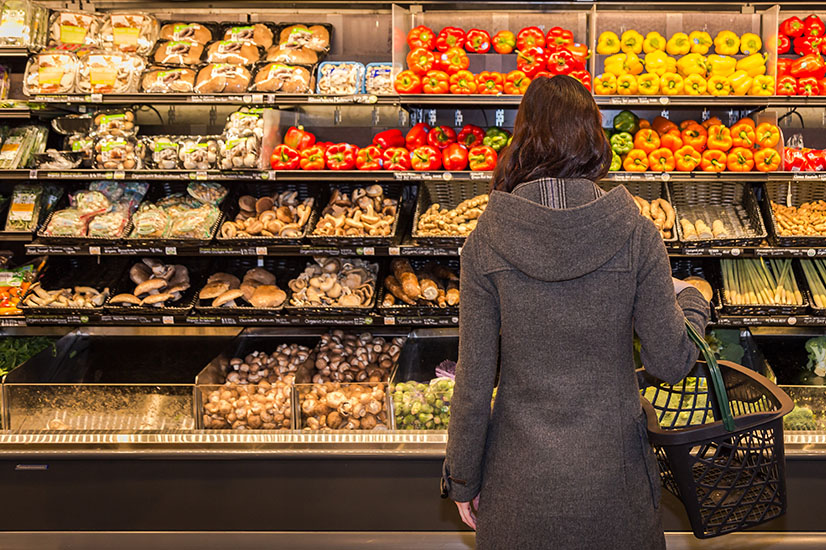 Most food products’ price inflation within the basket continued to slow, reflecting the recent good harvest of grains and oilseeds. Meat price inflation, which has been somewhat stickier in the past few months, also decelerated due to an uptick in livestock slaughtering activity.

Amongst products on the upside, milk, eggs, and cheese price inflation increased by one percentage point from the previous month. This is partially on the back of the damage caused by avian influenza in the poultry industry.

The early season production data suggest that South Africa could have a decent harvest in the 2017/2018 production season, which means agricultural commodity prices could remain at relatively lower levels for some time.

This trend is expected to prevail throughout the festive season due to the anticipation of increased demand for meat.