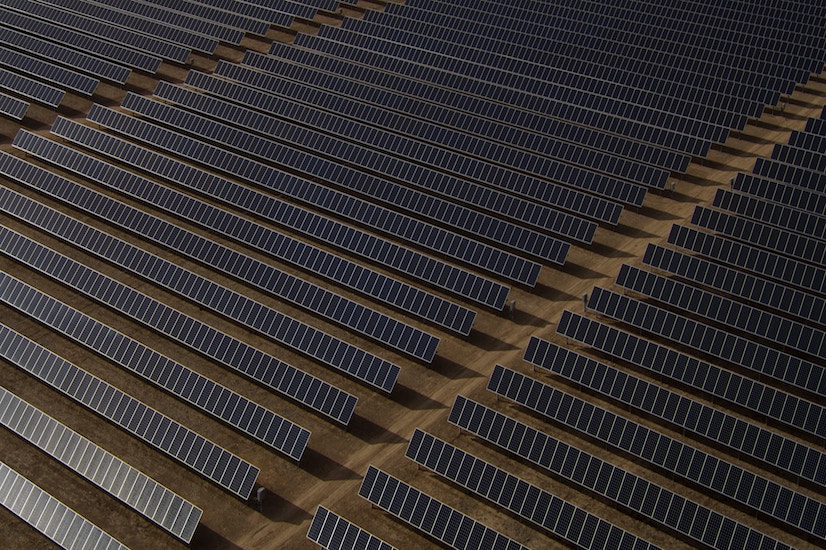 The small Karoo town of De Aar is home to the biggest solar energy farm in the Southern Hemisphere.

The Solar Park houses more than 167 500 solar panels, stretches across 100 hectares and generates electricity for 19 000 homes.

The renewable energy conference, which brought together stakeholders from both the public and the private sectors, was a major highlight on the Northern Cape’s calendar, aiming to align renewable-energy planning across provincial government departments.

“The Northern Cape aims to become a net exporter of green energy by 2020, and achieve an overall energy saving of 24% by 2030,” said the province’s MEC for Finance, Economic Development and Tourism, Mac Jack, ahead of the conference.

High on the agenda were transformation in the energy sector, solar power and key trends in renewable energy.

Delegates resolved to propose a renewable energy charter to harmonise government policy and community expectations in the energy sector.

The sector currently contributes R300 billion towards the GDP of the country and accounts for 90 000 jobs.

During the conference, Northern Cape Premier Sylvia Lucas, emphasised the need for a “green economy” across the country, citing it as low carbon, resource efficient and socially inclusive. She called for more innovation in renewable energy.

Gift van Staden, Northern Cape MEC for social development, said the charter would provide for sustainable growth and broad-based transformation in the renewable energy sector, particularly in the IPP programme.

The Northern Cape government also made a submission to Minister of Energy Jeff Radebe for the creation of a support scheme for renewable energy projects focusing on community participation. The scheme is in draft form and will be submitted to the National Department of Energy.

Some of the challenges to implementing renewable energy projects include the affordability of electricity, a skills shortage, the exclusion of communities where projects are based, habitat loss, the impact of hydroelectric facilities on aquatic ecosystems and reliability of supply. The emphasis was placed on solar power initiatives like Solar Park.

Click HERE to read the full article on IOL.