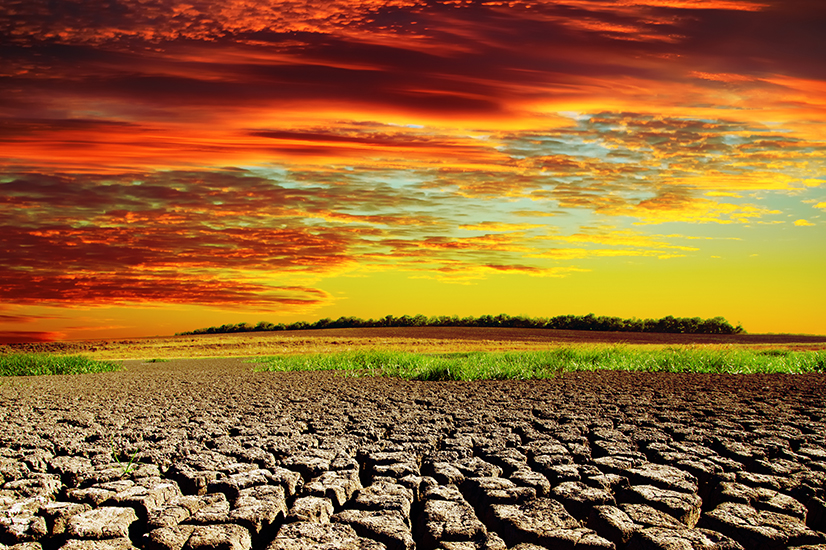 Due to increase in weather temperatures and an incline in extreme weather conditions, the possibility of this having an effect on the crop production is high. Global markets are also being negatively due to food insecurity. “Trade agreements could significantly moderate some of the worst effects on food security,” reported Thomas Hertel, Purdue University agricultural economist.

The increase in extreme temperatures is causing strain on agricultural worldwide. Crops will move geographically due to the change in climate within certain regions. According to Hertel, the agricultural sector seems to be negative after 2050, extreme temperatures will continue which will have a negative effect on food production and will also boost commodity prices.