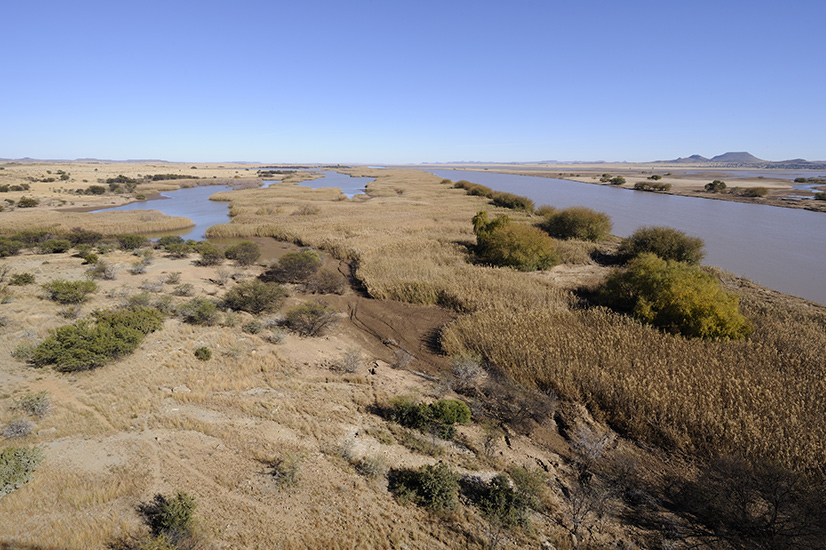 In November a hail storm hit the Northern Provinces of South Africa which did not impact the grape yield but damaged 3 million cartons of citrus and mango plantations.

“The issue at the moment is that the Orange River was lighter on white seedless and the regions which are still packing, Olifants, Hex and Berg River areas are also anticipated to be light on white grapes,” reported Charl du Bois from Afrifresh.

The volume of fruit produced was not enough, therefore the market has been empty. In the future South Africa will end harvest time with white seedless sooner. Due to the drought affecting the growth of crops, South Africa will be importing produce to meet the demand.