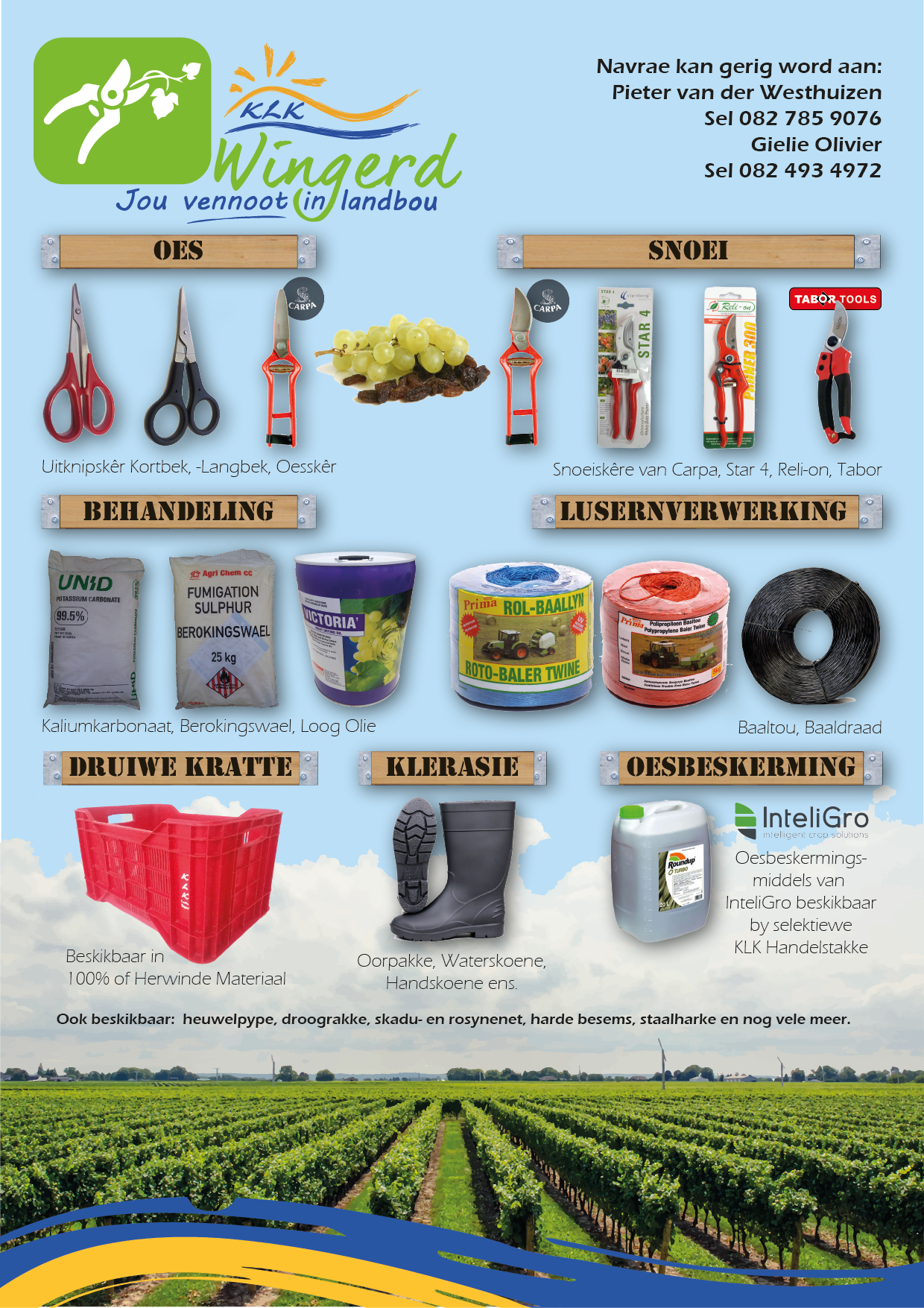 The heavy drought burden facing farmers in the Eastern and Northern Cape has taken its toll and even led to the suicide of at least two farmers, according to IOL News.

Pietermaritzburg-based aid organisation Gift of the Givers said this week that it had been a period of great distress for many farmers and animals in Northern and Eastern Cape for several months.

They had been assisting the farmers with fodder, among other necessities.

“Recently, a farmer and his wife tried to ‘rescue’ 157 ‘abandoned’ calves whose mothers were too weak and malnourished to nurture their offspring. Only eight survived. The farmer wanted to commit suicide. Two months ago a farmer shot himself. The chances of this recurring is very real as farmers are at their wits end unable to provide for their animals and by extension, their families, as they watch their prized animals disappearing in their presence with each passing day.”

They said that the farmers were “totally helpless” and were losing hope rapidly.

“The animals are in desperate need of fodder. Drought has destroyed all vegetation.”

Le Roux had been the owner of Farm Fortuin, in drought stricken Matjiesfontein.

The organisation heaped praise upon farmers in other regions who had donated fodder and fuel to the affected farmers.

“Gift of the Givers is part of a broader team involved in the emergency response having funded the delivery of 86 super links thus far carrying 2000 tons of various types of sponsored fodder.

We are expanding our operations now to include purchase of our own horse and trailer dedicated to the delivery of animal fodder, purchasing our own water tankers to deliver water, drilling more boreholes for the same purpose and, as a separate project, preparing for a major delivery of food parcels to the hungry throughout South Africa.”