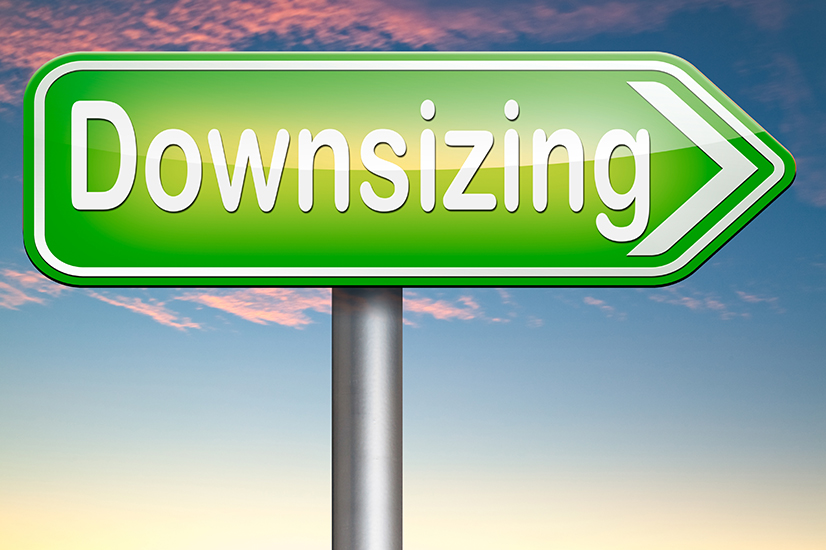 Tongaat Hulett, who also suffered from the drought, has announced that it will be retrenching workers in the upcoming months as their half-year profits dropped by 10% to R1.36bn.

The company have exercised cost-cutting measures in the past, which saved them R950m but the latest weather conditions left them with no choice.

“The sustainable cost reductions achieved over the past two years (equivalent to some R950m in real terms), while having to absorb input price increases, provided a good base for the next steps in the concerted cost reduction process in the sugar operations. An overall reduction in goods, services, transport, marketing, salaries and wages costs in real terms is expected this year,” Tongaat Hulett CEO, Peter Staude explained.