Drought will persist till after June 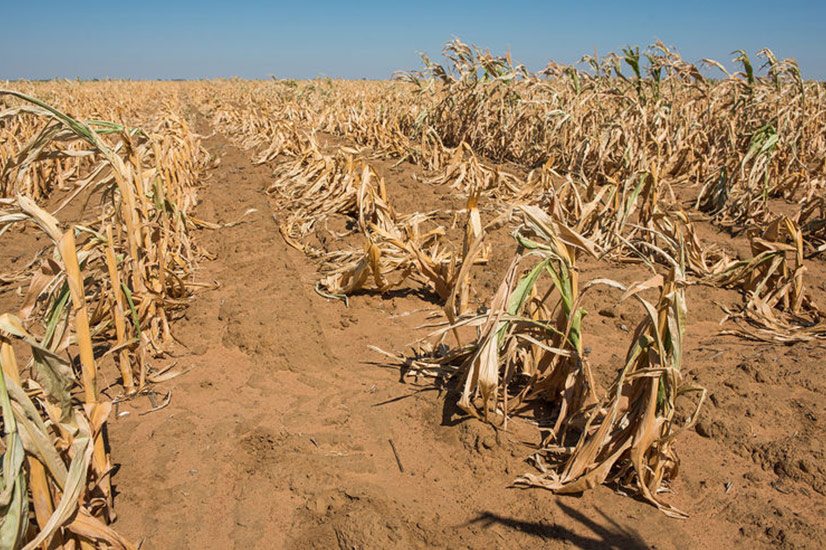 In parts of South Africa, rainfall has been experienced but the end of the drought is still not in sight. In certain towns flooding has also occurred. There has been more rainfall in certain provinces, but the situation remains critical for central parts of South Africa, reported CEO of of the Red Meat Producers Organisation (RPO), Gerhard Schutte.

South Africa has already missed out on three months of pastures, even if it rained all over the country, it would be too late to reverse the damages caused by the dry spell.

Due to the shortage of maize, there has been a lack of feed for animals. “Up to 60 per cent of pig feed is comprised of maize and because maize farmers have been unable to plant decent crops this season, the price for available maize increased by 70 per cent since last year February. Many pork producers are in difficulty and are facing financial hardships,” reported CEO of the South African Pork Producer Organisation (SAPPO), Simon Streicher.

According to Cobus Olivier, a scientist from the South African Weather Services, the drought might only end in June and by then it will be too late to salvage the damages.

Maize within the country is critically low which has impacted the quality and quantity of livestock produced due to warm weather conditions and lack of animal feed.

Read the full article on The Cattle Site.